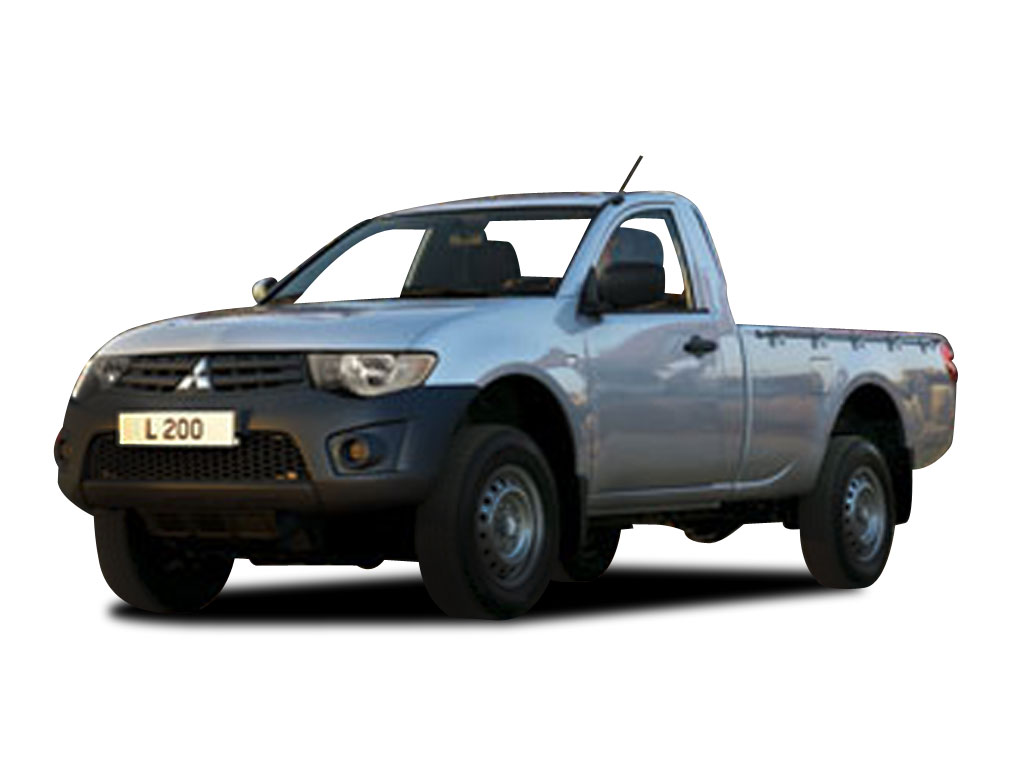 The Mitsubishi Triton is a compact pickup truck produced by Mitsubishi Motors. It was originally known as the Mitsubishi Forte in Japan from 1978 to 1986, when the name was discontinued as the pickup was not sold in its home market for a while. It returned to Japan in 1991 as the Strada. It is manufactured with front engine, as a rear-wheel or four-wheel drive. Cumulative sales of the first three generations exceeded 2.8 million units around the world. For most export markets the name L200 is used.

We'll send you a quick email when a new Mitsubishi Pick-up document is added.

Yes! I'd love to be emailed when a new, high quality document is available for my Mitsubishi Pick-up. My email address is: