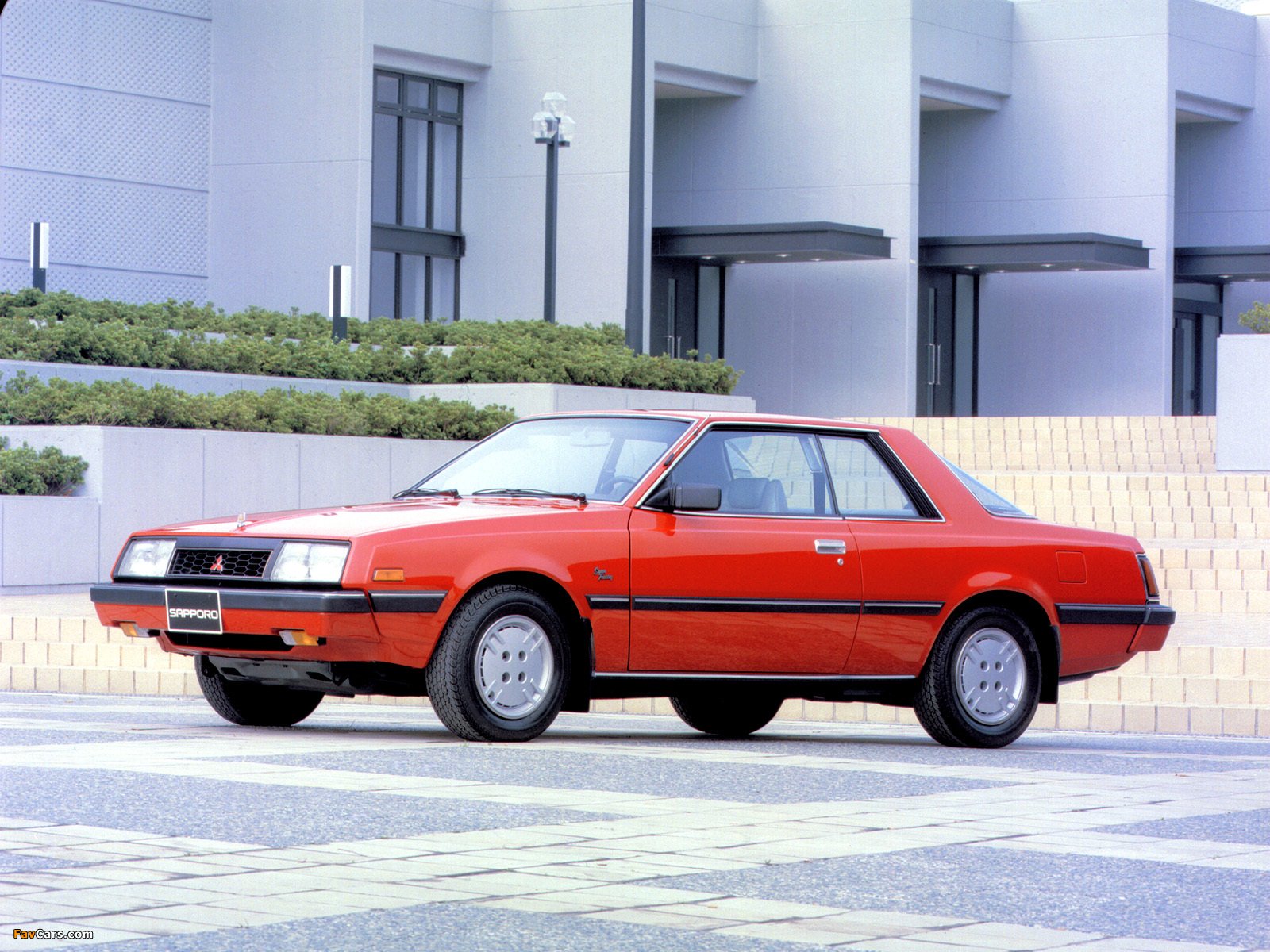 The Mitsubishi Sapporo name has been used on two derivations of the Mitsubishi Galant: from 1978 till 1984 and from 1987 until 1990. First version is a rear-wheel drive hardtop coupé that was based on the third generation Galant. In Japan it was sold as the "Mitsubishi Galant Lambda", while European and South American export markets received it with the "Sapporo" label. It received a thorough facelift in 1980. In the European market, the hardtop sedan version of the front-wheel drive fifth generation Galant was sold as the Sapporo.

We'll send you a quick email when a new Mitsubishi Sapporo document is added.

Yes! I'd love to be emailed when a new, high quality document is available for my Mitsubishi Sapporo. My email address is: