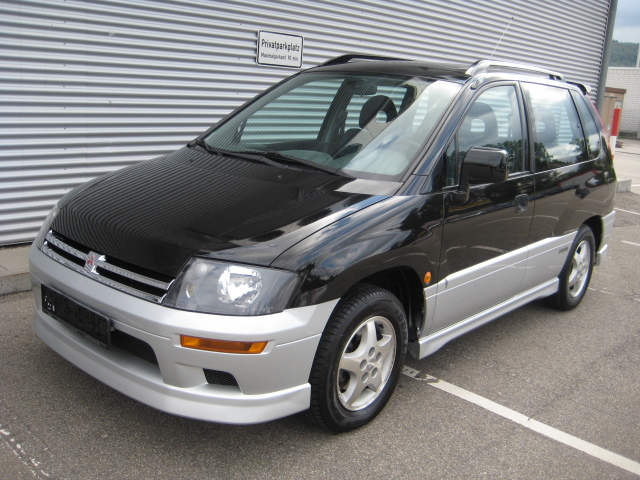 The Mitsubishi Spacerunner, was a compact MPV from Japanese manufacturer Mitsubishi between 1991 and 1999. The first two generations were classified as compact multi-purpose vehicles (MPV), whereas the model introduced in 2010 is a compact crossover. It was known as the Mitsubishi Space Runner in Europe and Mitsubishi Expo LRV in the United States, while export markets in Asia and Oceania used the Japanese market name the Mitsubishi RVR. For its ?tall wagon? appearance, it was favoured by many international manufacturers; as a result it was also sold by Chrysler as the Dodge/Plymouth Colt Wagon and Eagle Summit Wagon.

We'll send you a quick email when a new Mitsubishi Space Runner document is added.

Yes! I'd love to be emailed when a new, high quality document is available for my Mitsubishi Space Runner. My email address is: