Morgan Plus 8 Service and Repair Manuals 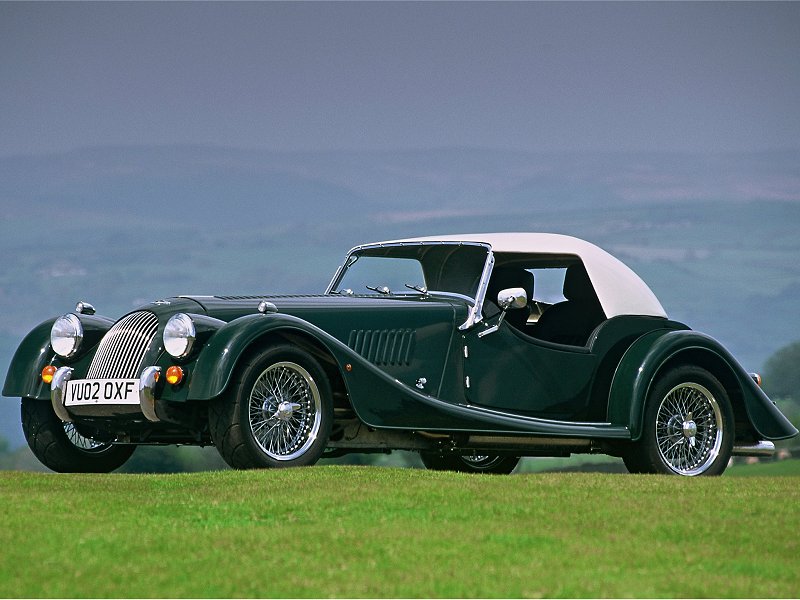 The Morgan Plus 8 is a sports car built by British car makers Morgan from 1968. Its instant and enduring popularity has been credited with saving the company and keeping the company famous during the 36 years of its manufacture. Among Morgan enthusiasts, it is deeply associated with Peter Morgan, the owner-chairman behind its design. The original Plus 8 engines were Rover V8s that became available when fitted to the P5B saloon. From 2000, all Morgan Plus 8s were fueled by the GEMS system as used on the Range Rover P38a between 1994 and 1999. On the 2012 Geneva Motor Show, Morgan introduced a new edition of the Plus 8 roadster, powered by a 4.7L BMW V8-Engine.

We'll send you a quick email when a new Morgan Plus 8 document is added.

Yes! I'd love to be emailed when a new, high quality document is available for my Morgan Plus 8. My email address is: