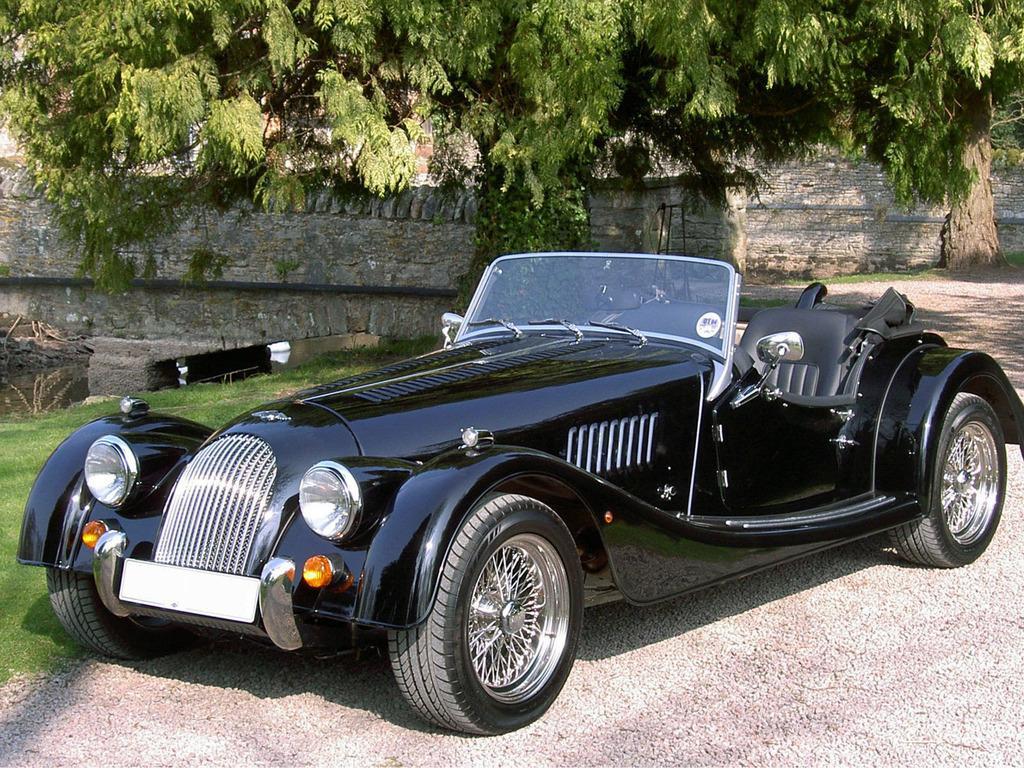 The Morgan Roadster is the latest model produced by the Morgan Motor Company. It was introduced in 2004 replacing the Morgan Plus 8. The car is identical to its predecessor except for new modern Ford V6 mechanicals. The new engine develops similar power, though less torque, and is slightly lighter than the Rover V8 which results in increased performance and better fuel economy. Air conditioning is now standard on U.S. models. The body is built of steel and aluminum around an ash frame. Suspension is traditional Morgan slider type up-front and solid axle / leaf spring at the rear. Its top speed is listed as 215 km/h, and can accelerate from 0 to 100 km/h in 5.5 seconds.

We'll send you a quick email when a new Morgan Roadster document is added.

Yes! I'd love to be emailed when a new, high quality document is available for my Morgan Roadster. My email address is: