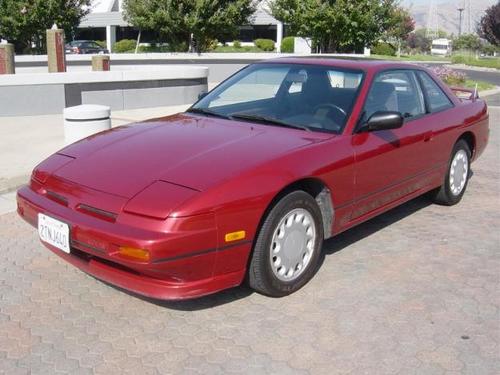 The Nissan 100 NX, manufactured by Japanese automaker Nissan, was a front wheel drive two door compact sports car. It was initially introduced in the UK in 1991 as part of the Nissan Pulsar range replacing the Nissan Sunny 1.6 GSX Coupe. Due to a dispute between Nissan UK and Nissan Motor Corporation, the 100 NX was initially was only available with the 1.6L 95PS carburetor engine. Later, Nissan Motor Corporation relaunched the entire Nissan range in UK, including the 100 NX with higher specifications.

We'll send you a quick email when a new Nissan 100 NX document is added.

Yes! I'd love to be emailed when a new, high quality document is available for my Nissan 100 NX. My email address is: