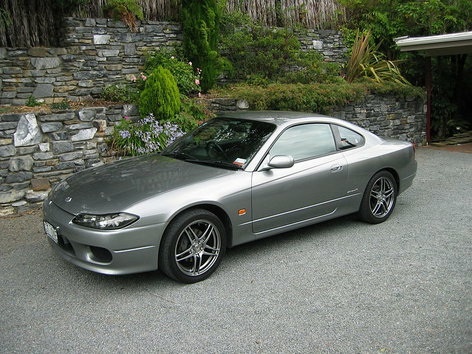 The Nissan 200 SX S15, also known as Nissan Silvia, was a car built on the Nissan S platform. It was the first Nissan car built on this platform that was both a sports coupe and convertible. It was introduced in 1999 with great fanfare all across Asia. The S15 included aggressive styling inside and out, updating the previous Silvia styling inline with modern car design trends. Six generations were constructed, with new models released in 1979, 1984, 1989, 1993, and 1999. A number of these cars, in both coupe and hatchback body styles, received different nameplates depending on the importers.

We'll send you a quick email when a new Nissan 200 SX document is added.

Yes! I'd love to be emailed when a new, high quality document is available for my Nissan 200 SX. My email address is: