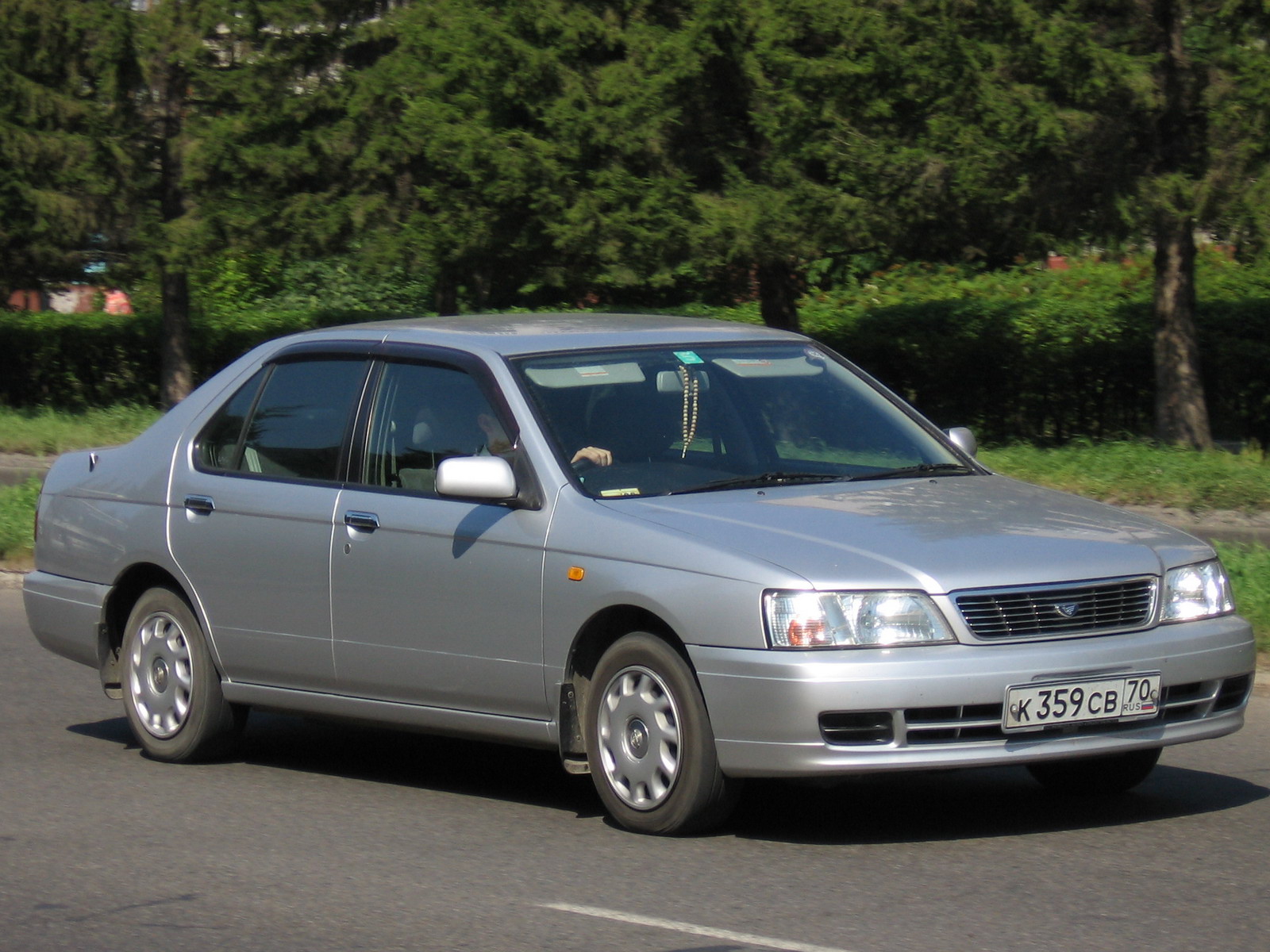 The Nissan Bluebird is a medium-sized car launched in 1957. It has been Nissan's most internationally recognized sedan, in multiple bodystyles, and is known for its dependability and durability. Every generation of the Bluebird has been available as a taxi, duties that are shared with base level Nissan Cedrics. In the United States, the Bluebird was eventually sold as the Nissan Stanza. In 1992, the Stanza became the Nissan Altima. A six-cylinder version called the Maxima was released in the 1980s and became a separate model. The Nissan Bluebird was replaced by Nissan Maxima, Nissan Teana and Nissan Altima internationally.

We'll send you a quick email when a new Nissan Bluebird document is added.

Yes! I'd love to be emailed when a new, high quality document is available for my Nissan Bluebird. My email address is: