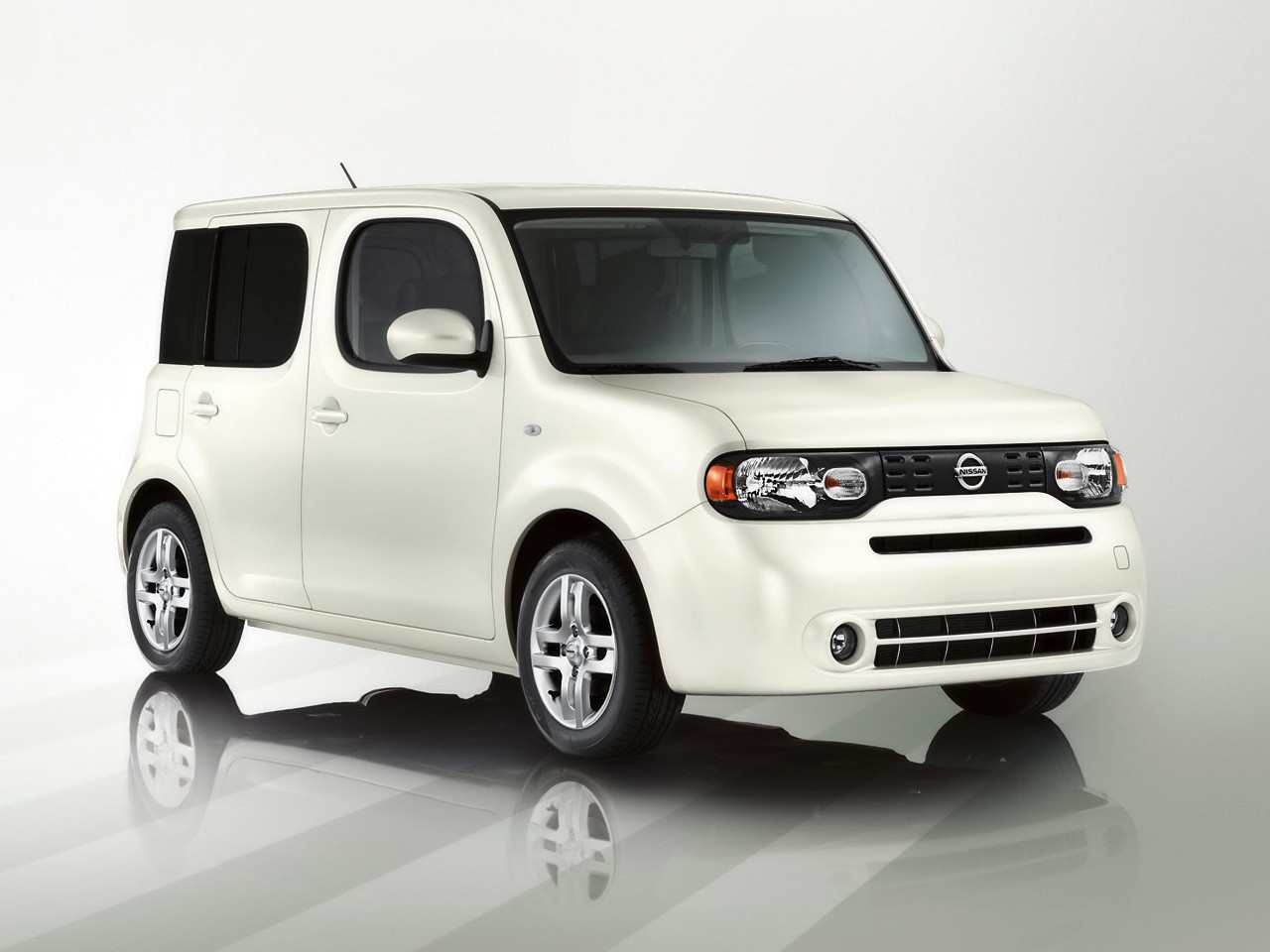 The Nissan Cube is a mini MPV produced by Japanese carmaker Nissan since 1998. Initially sold only in Japan, the Cube has been sold in North American and European markets since 2009, although discontinued in Europe in 2011. As of 2014, the Cube is once again sold only in Japan. It was manufactured with petrol and diesel engines, and available with both manual and automatic transmission styles. 2009 Kelley Blue Book named the Nissan Cube one of its Top 10 Coolest Cars Under $18,000.

We'll send you a quick email when a new Nissan Cube document is added.

Yes! I'd love to be emailed when a new, high quality document is available for my Nissan Cube. My email address is: