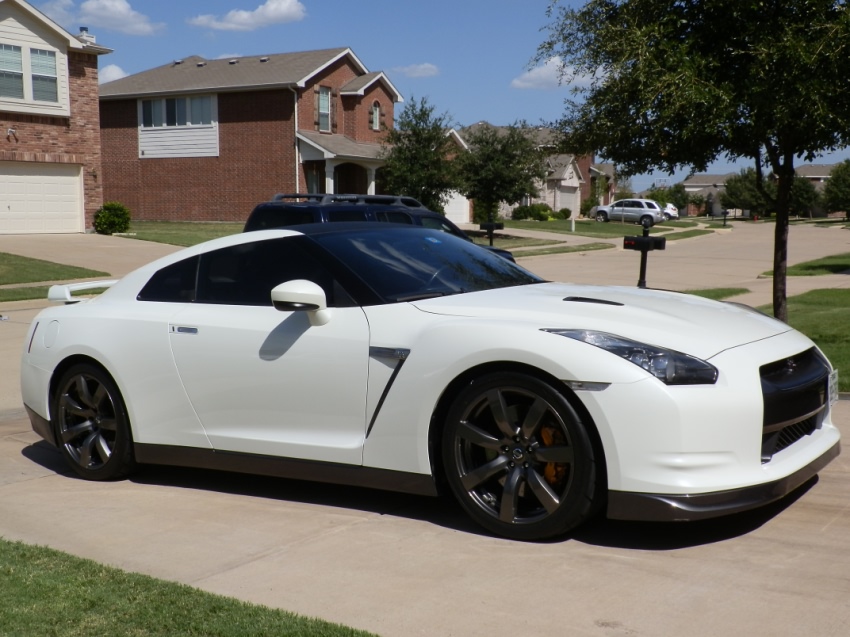 The Nissan GT-R is a two-door sports car being manufactured by the Japanese manufacturer Nissan from 2007. It has succeeded the Nissan Skyline GT-R, and is not a part of the Skyline range any longer. It contains a four-wheel drive system, and a twin turbo six cylinder engine. The actual engine in itself is 3.7L, with a six speed semi-automatic dual clutch transmission. Between 1969 and 1974, and again between 1989 and 2002, Nissan produced a high performance version of its Skyline sedan called the Nissan Skyline GT-R. This car proved to be iconic for Nissan and achieved much fame and success on both road and track.

We'll send you a quick email when a new Nissan GT-R document is added.

Yes! I'd love to be emailed when a new, high quality document is available for my Nissan GT-R. My email address is: