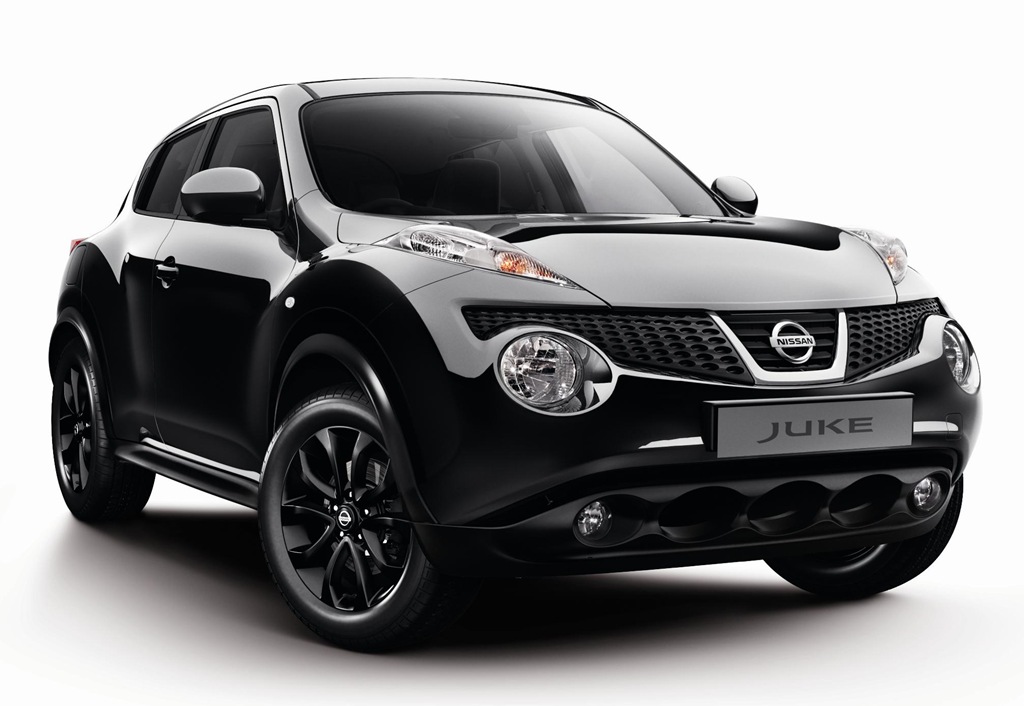 The Nissan Juke is a Mini Sport Utility Vehicle (SUV) produced by the Japanese automotive manufacturer Nissan since 2010. The production version made its debut at the 2010 Geneva Motor Show in March, and was introduced to North America at the 2010 New York International Auto Show. The Juke features seating for five (two in front, three in back). This model can accelerate from 0 to 100 km/h in 8.0 seconds and its top speed is listed as 219.2 km/h. The Juke has different trim designations depending on international markets.

We'll send you a quick email when a new Nissan Juke document is added.

Yes! I'd love to be emailed when a new, high quality document is available for my Nissan Juke. My email address is: