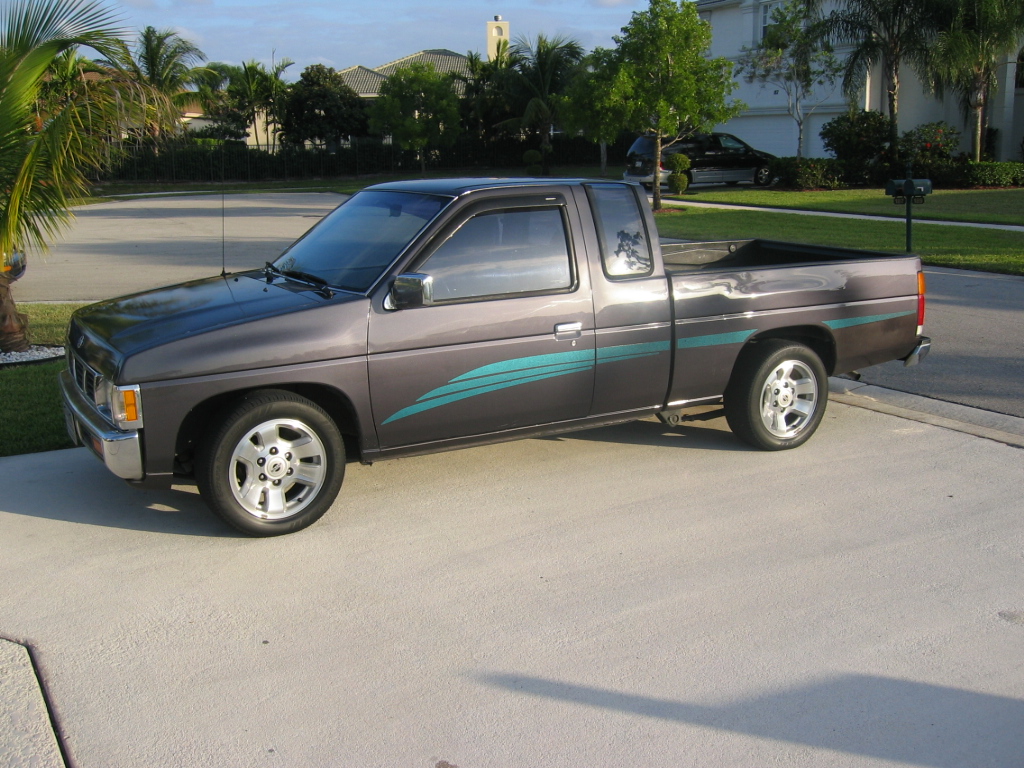 The popular and economical Datsun/Nissan compact pickup truck was produced in Japan from 1955 and has been sold in large numbers across all continents. It is also called Nissan King Cab. The Datsun truck line began with the Model 13 Truck of April 1934. Five-speed, including overdrive, manual transmissions were the most common, but an automatic transmission was an available option. Both rear-wheel-drive (4x2) and four-wheel-drive (4x4) versions were made in quantity. It was built with diesel and petrol engines. The Nissan D21 is still being sold in Venezuela as of 2014.

We'll send you a quick email when a new Nissan King Cab document is added.

Yes! I'd love to be emailed when a new, high quality document is available for my Nissan King Cab. My email address is: