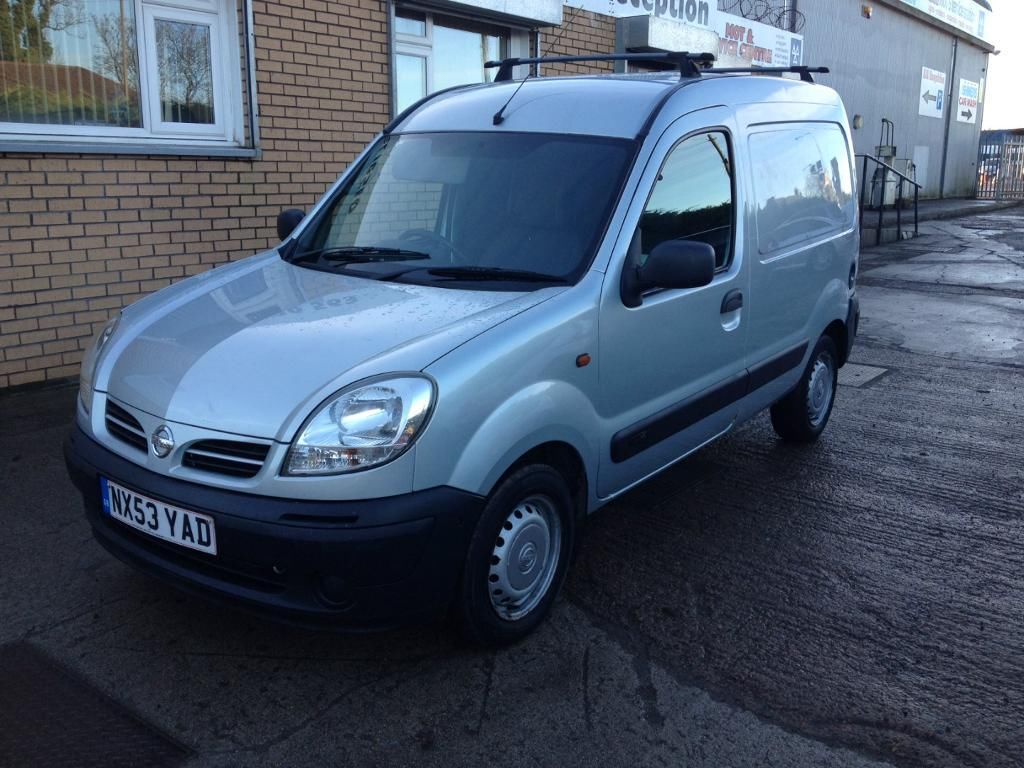 The Nissan Kubistar, also known as Renault Kangoo is a leisure activity vehicle made by French automaker Renault since 1997. Japanese automaker Nissan markets in the Europe and Latin America as Nissan Kubistar. For their robust design, reliability and spacious interior it gained huge popularity. Although it has been almost two decades since the introduction of these vehicles, they get sold in high numbers all over the world. In September 2012, Mercedes-Benz launched its version of the Kangoo, called the Mercedes-Benz Citan.

We'll send you a quick email when a new Nissan Kubistar document is added.

Yes! I'd love to be emailed when a new, high quality document is available for my Nissan Kubistar. My email address is: