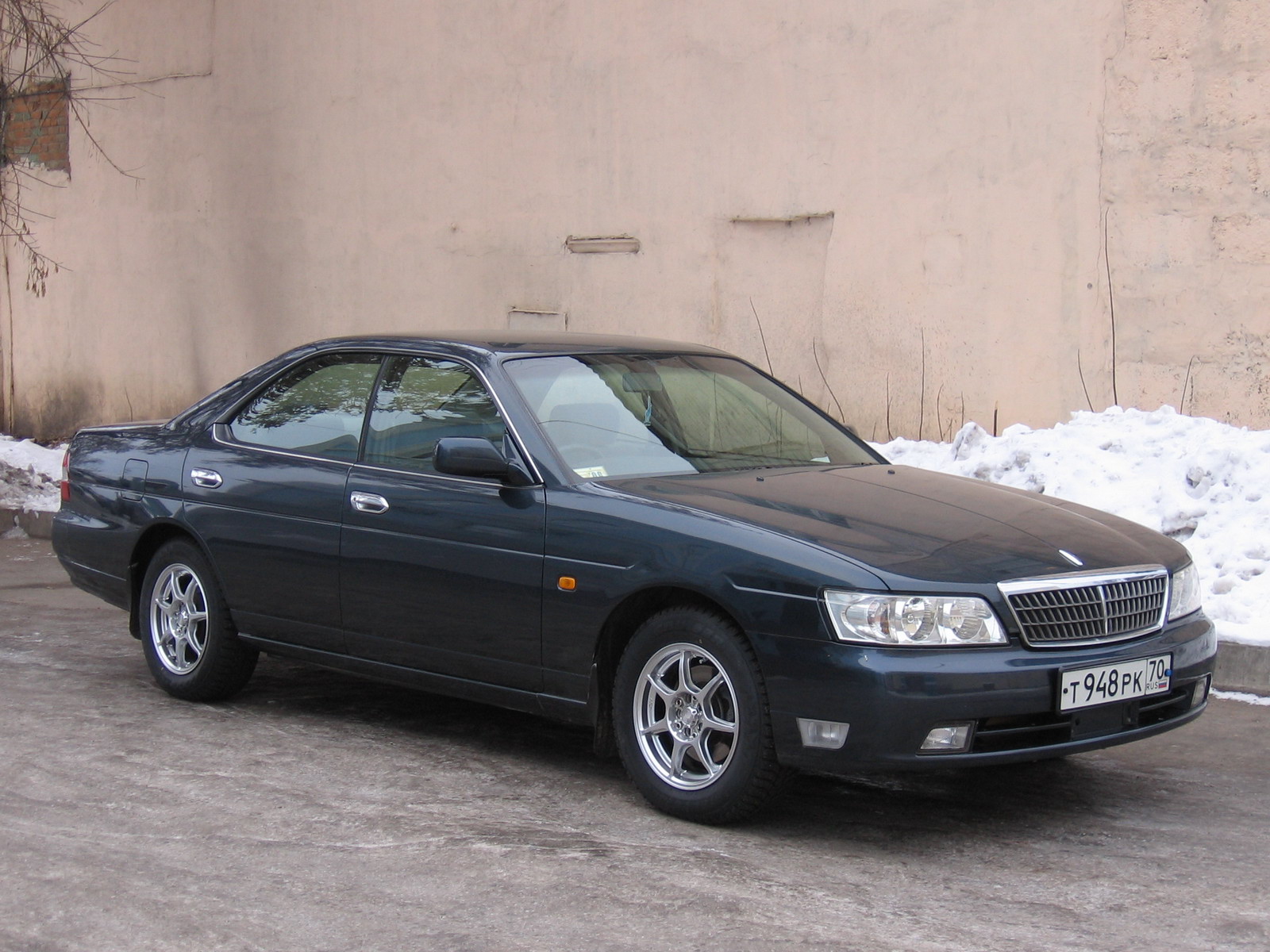 The Nissan Laurel is an automobile which was produced by Japanese manufacturer Nissan from 1969 to 2002. Laurels for years shared many components and architectures with the Skyline range. In April 1968 Nissan presented its new Laurel in four-door deLuxe and Super deLuxe versions, both equipped with a 1.8 L inline-four engine and independent rear suspension. Available engines for seventh generation included a 2.0 L six (SOHC or DOHC), a 2.5 L DOHC six and a 2.8 L diesel six. The Laurel C34 was no longer available in hardtop sedan configuration; the single body style offered was the regular saloon with B-posts.

We'll send you a quick email when a new Nissan Laurel document is added.

Yes! I'd love to be emailed when a new, high quality document is available for my Nissan Laurel. My email address is: