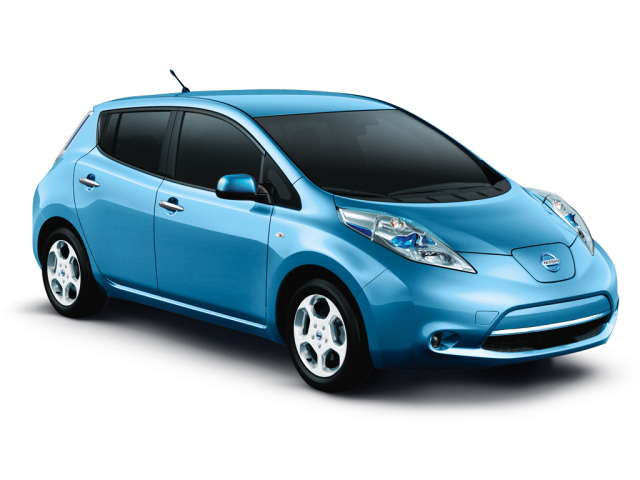 The Nissan Leaf is a compact five-door hatchback electric car manufactured by Nissan and introduced in Japan and the United States in December 2010. As an all-electric car, the Nissan Leaf produces no tailpipe pollution or greenhouse gas emissions at the point of operation, and contributes to reduced dependence on petroleum. As of December 2014, the European market is led by Norway with over 12,000 new units, and the UK with about 7,200 units delivered. Among other awards and recognition, the Nissan Leaf won the 2010 Green Car Vision Award, the 2011 European Car of the Year, the 2011 World Car of the Year, and the 2011?2012 Car of the Year Japan.

We'll send you a quick email when a new Nissan Leaf document is added.

Yes! I'd love to be emailed when a new, high quality document is available for my Nissan Leaf. My email address is: