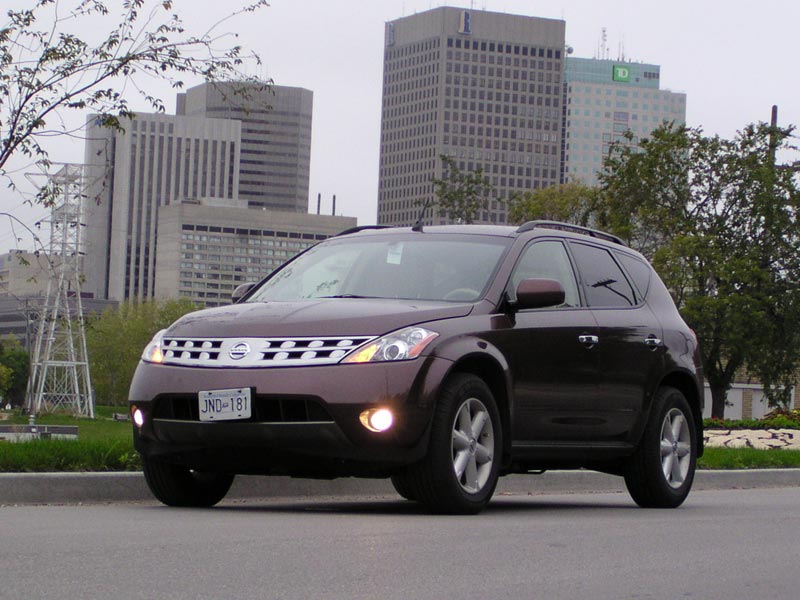 The Nissan Murano is a front-engine, front-wheel drive, mid-size crossover SUV produced by Nissan since 2002. Nissan introduced the Murano as its first crossover SUV for the United States and Canada. Initially designed at Nissan America in La Jolla, California, the first generation Murano was based on the Nissan FF-L platform first used by the third generation Altima. Until the arrival of Nissan Rogue in 2007, the Murano was the only crossover SUV in the USA. Named after the famous city of Murano in Italy, this vehicle was nominated for ?North American Truck of the Year? in 2003.

We'll send you a quick email when a new Nissan Murano document is added.

Yes! I'd love to be emailed when a new, high quality document is available for my Nissan Murano. My email address is: