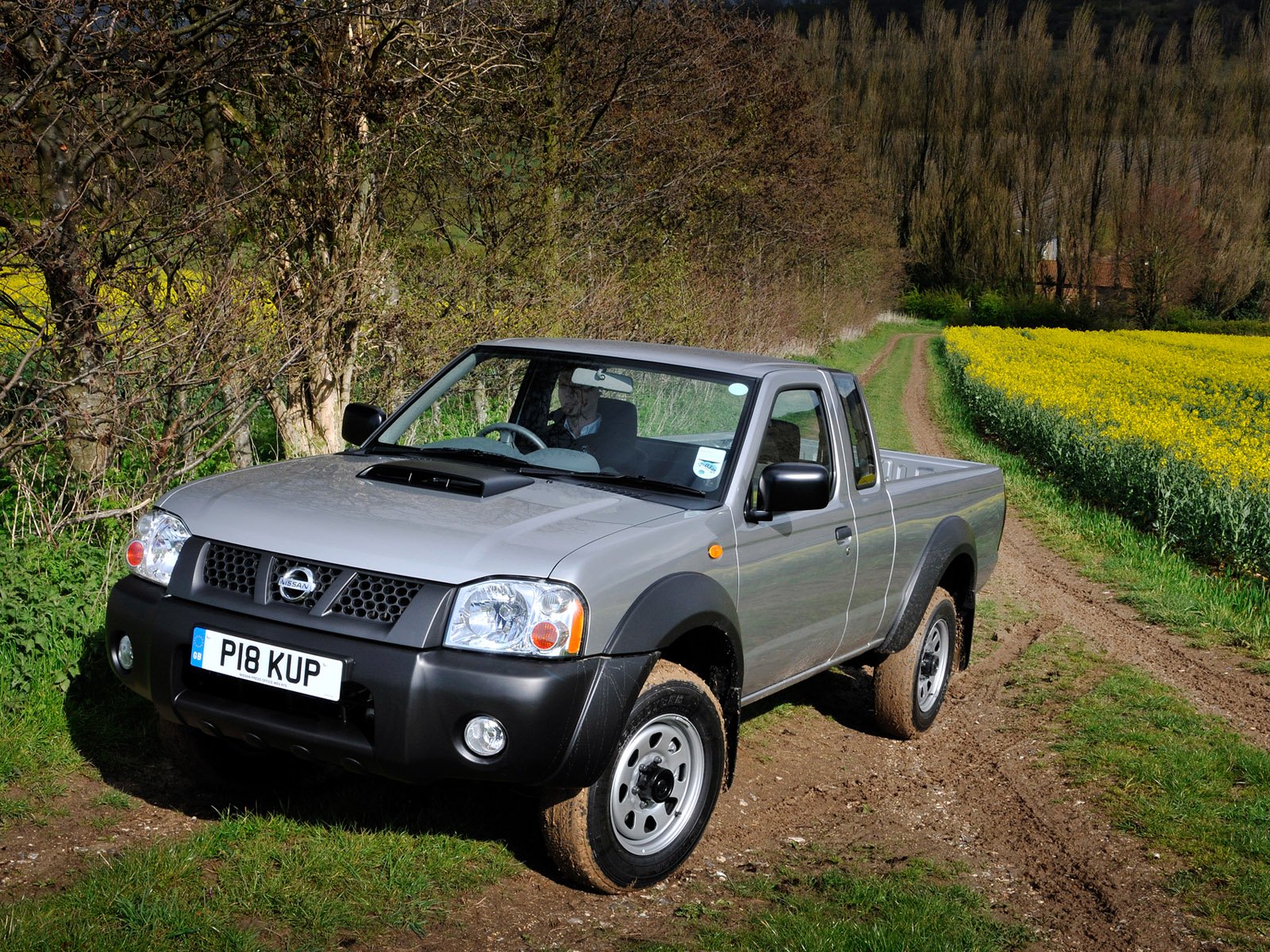 The Nissan Navara, also known as the Nissan Frontier in North America and the Nissan NP300 in Mexico and Europe, is a pickup truck that was introduced by Nissan in 1997. The name "Navara" of this vehicle comes from a place in Northern Spain called "Navarre". The 2011 Nissan Navara received the highest rating for Insurance Institute for Highway Safety. It is also the winner of several awards. It is a front-engine car, built as a rear-wheel or four-wheel drive. It is available with petrol or diesel engines. Both, manual and automatic transmission styles were produced.

We'll send you a quick email when a new Nissan NP 300 document is added.

Yes! I'd love to be emailed when a new, high quality document is available for my Nissan NP 300. My email address is: