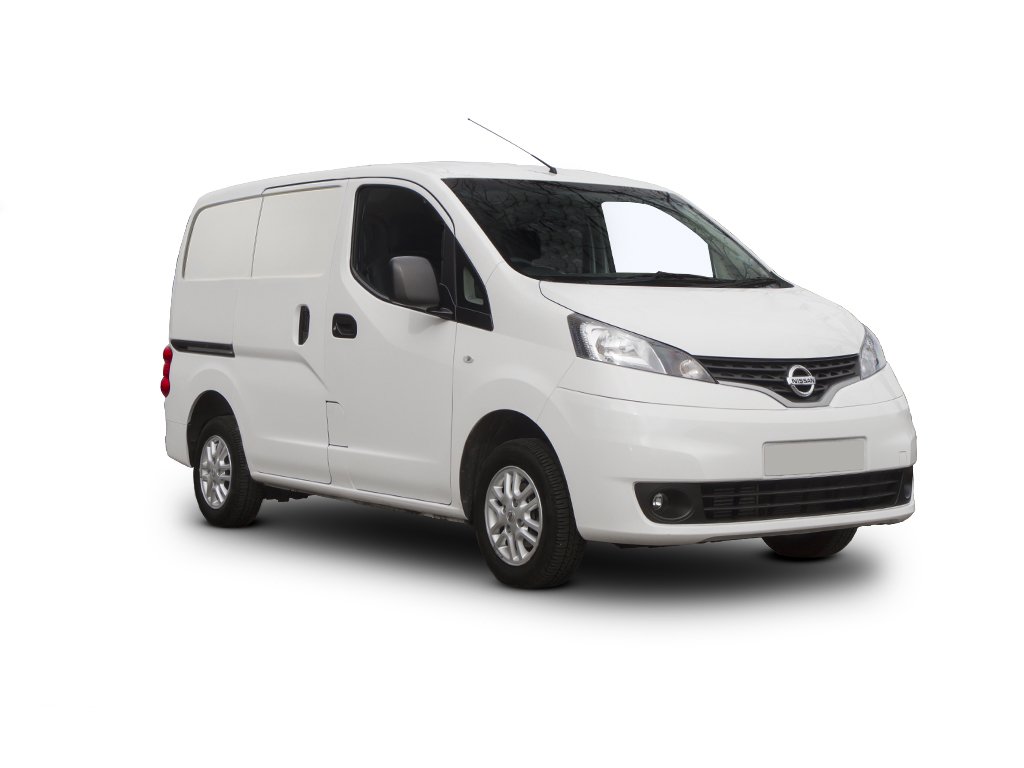 The Nissan NV200 is a light commercial vehicle produced by Nissan. The vehicle was unveiled at the 2007 Tokyo Motor Show (with a remote control panel for a spider camera, equipment for organizing and editing photographs and images while on assignment). Available in Combi and passenger car versions, NV200 was built on a modified version of Nissan's B Platform. It is a front-engine, front-wheel drive vehicle, manufactured with petrol and diesel engines. In April 2010, it was named the Professional Van and Light Truck Magazine Van of the Year 2010.

We'll send you a quick email when a new Nissan NV200 document is added.

Yes! I'd love to be emailed when a new, high quality document is available for my Nissan NV200. My email address is: