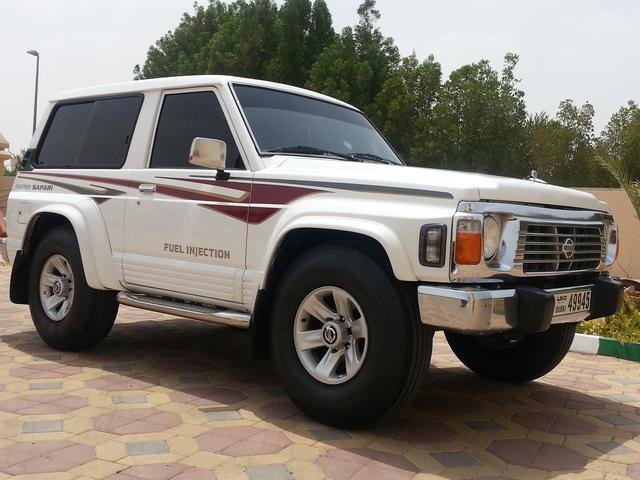 The Nissan Patrol, a tough and utilitarian fourwheel drive vehicle is a long series from Japanese automaker Nissan. The Patrol has been available as either a short-wheelbase (SWB) three-door or a long-wheelbase (LWB) five-door chassis. The LWB version has also been offered in utility and cab chassis variants alongside the wagon. Between 1988 and 1994, Ford Australia marketed the Patrol as the Ford Maverick. It is the direct competitor of Toyota Land Cruiser in Australia and New Zealand, the Middle East, Latin America, Africa, Europe, Japan, and the Caribbean. In North America, an upscale version called the Nissan Infinity competes in luxury SUV segment.

We'll send you a quick email when a new Nissan Patrol document is added.

Yes! I'd love to be emailed when a new, high quality document is available for my Nissan Patrol. My email address is: