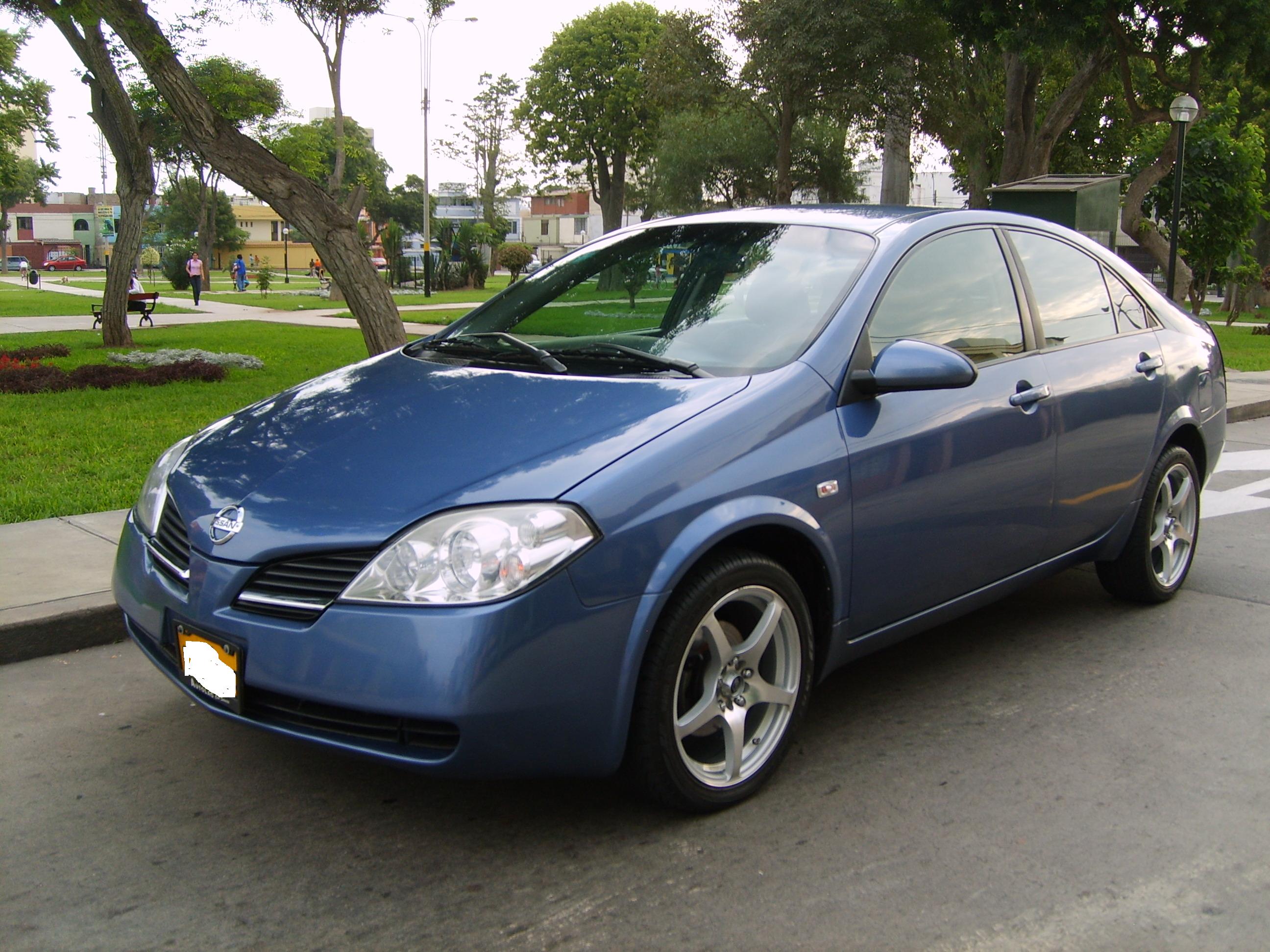 The Nissan Primera was a compact executive sedan produced by the Japanese automaker Nissan since 1990. The Primera P12 is the third generation the Primera range and the first allnew car since the alliance with French automaker Renault. It was introduced in 2002 and produced until 2008. Nissan had deliberately targeted the car at the European market. The Primera saw Nissan's multi-link front suspension applied to front-wheel drive for the first time. The 2.0-litre gasoline engine received a power upgrade in 1992 which gave the then eZX, (later renamed the eGT) 150 bhp from the standard 2.0-litre engine and a top speed of around 219 km/h (or 137 mph). The UK versions were withdrawn in 2006 due to sharp decline in sales. The word "primera" is Spanish for "first class" or "finest".

We'll send you a quick email when a new Nissan Primera document is added.

Yes! I'd love to be emailed when a new, high quality document is available for my Nissan Primera. My email address is: