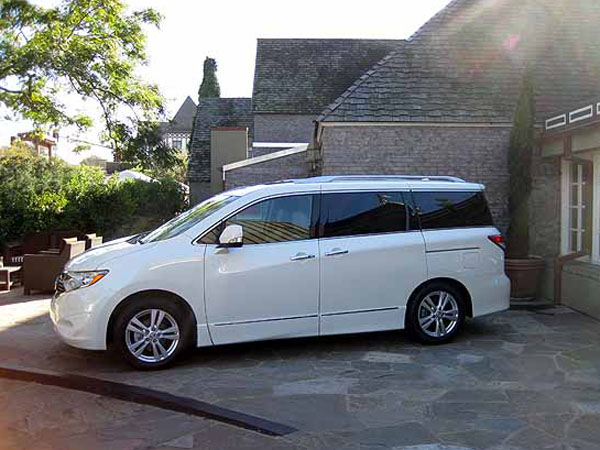 The Nissan Quest is a minivan manufactured since 1992 by Nissan, and is now in its fourth generation. First two generations were initially powered by the 3.0 L Nissan VG30E V6 engine until 1998, when the Quest received the 3.3 L version of the same engine and a few minorupdates, including a driver side sliding door, and grille and rear redesigns. The Quest was completely redesigned for 2004. The third generation model was built on the FF-L platform, which it shares with the Altima, Maxima, Teana, and Murano. It also shares the 3.5 L VQ engine with those cars. The fourth generation model is built on the same platform as the 2011 Nissan Elgrand.

We'll send you a quick email when a new Nissan Quest document is added.

Yes! I'd love to be emailed when a new, high quality document is available for my Nissan Quest. My email address is: