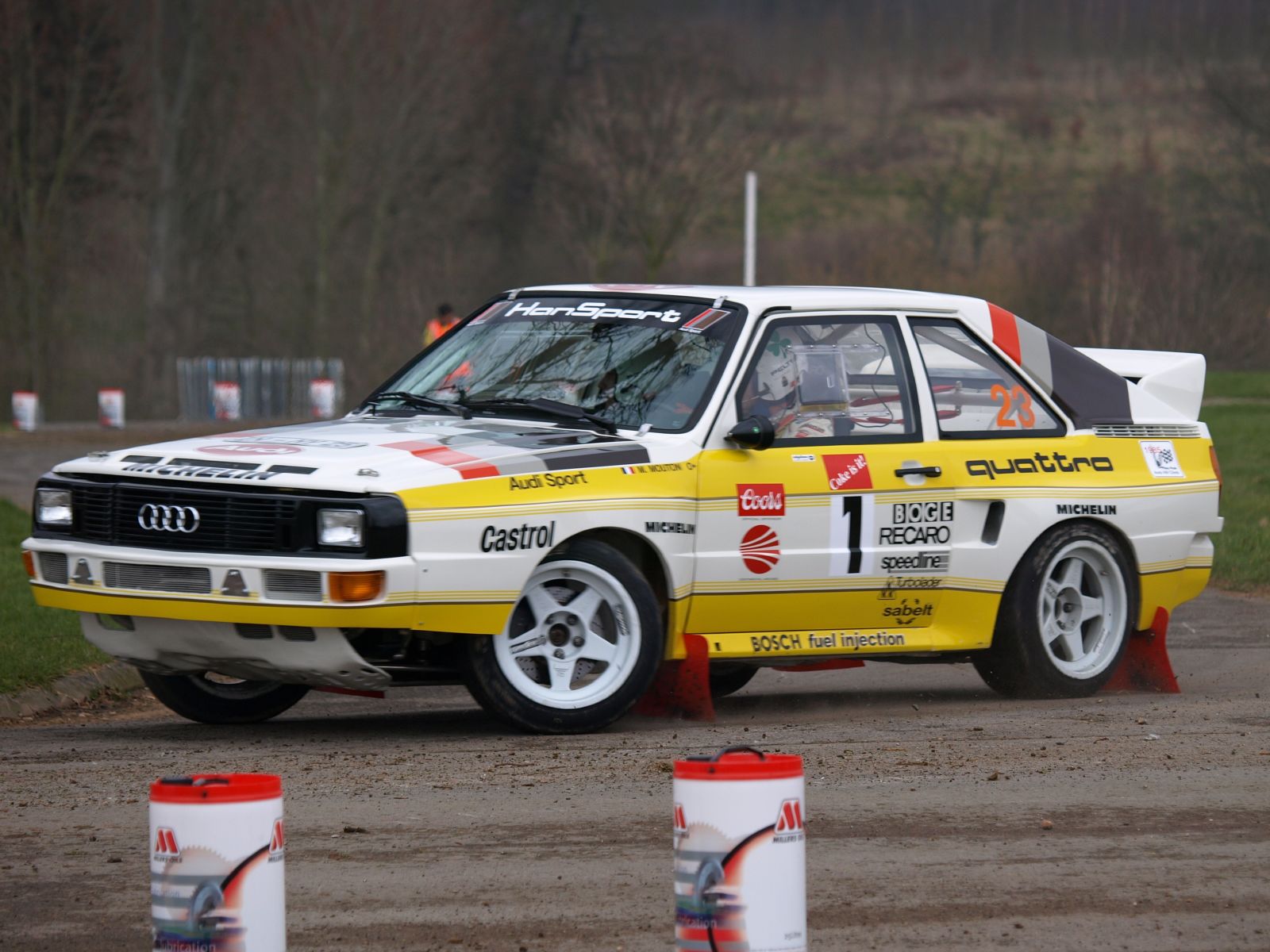 Manufactured as a road and rally car the model was first unveiled in 1980 at the Geneva Motor Show. It was the first model to combine the Quattro 4WD system with a turbocharged engine. The original engine was a 2.1 litre inline-5 cylinder 10 valve SOHC with turbocharger and intercooler. This was later enhanced to a 2.2 litre. No major changes were made to the vehicles original design other than cosmetic elements until it ceased production in 1991. In addition to Group B competition in rallying, the Sport Quattro won the 1985 Pikes Peak International Hill Climb with Michèle Mouton in the driving seat, setting a record time in the process.

We'll send you a quick email when a new Nissan Rogue document is added.

Yes! I'd love to be emailed when a new, high quality document is available for my Nissan Rogue. My email address is: