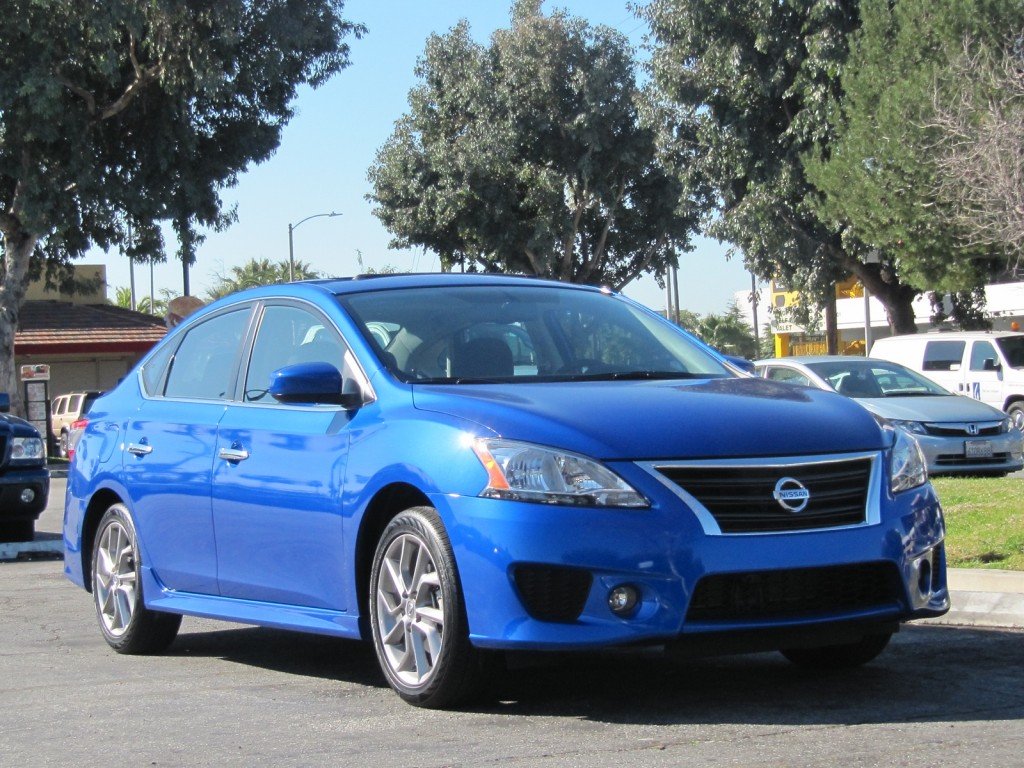 The Nissan Sentra is a compact car produced by automaker Nissan Motors and is generally a rebadged export version of the Japanese Nissan Sunny until 2006. The first generation of the Nissan Sentra was introduced in the United States in May 1982 as a direct replacement for the Datsun 210. Available in four body styles (two-door sedan, four-door sedan, five-door wagon and three-door hatchback coupe), it was the second car to be marketed in the United States under the nameplate of Nissan and using a model name instead of a number. It used a front-engine, front-wheel-drive layout. Engine choice was the 67 hp (50 kW) (E15) 1.5 L four-cylinder SOHC.

We'll send you a quick email when a new Nissan Sentra document is added.

Yes! I'd love to be emailed when a new, high quality document is available for my Nissan Sentra. My email address is: