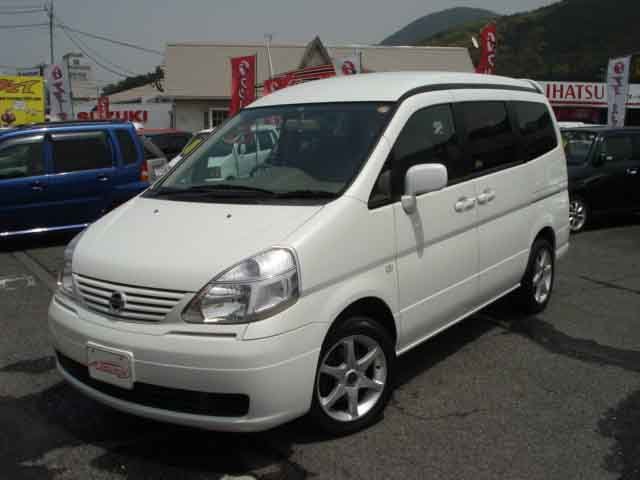 When launched in 1991 by Nissan Motor Company the Nissan Serena was a compact minivan. Over the years, it grew in size and now it is a five-door van. Earlier versions were front engine, rear-wheel drive layout with a live axle mounted on leaf springs. Later versions had a multilink independent rear suspension, and were front-wheel drive or 4WD. The 2.3L diesel engine variant contains eight seats instead of the usual seven. In European markets, the C23 Serena had 1.6 or 2.0 L petrols, or 2.3 L diesel engines LD23. Trim levels were LX, SLX, SGX and SGXi. Auto Express once named the Serena as the slowest passenger car in the benchmark 0-60 mph (now 62 mph) test, with the 2.3 diesel version (added in the mid 1990s) taking 27.8 seconds to reach that speed.

We'll send you a quick email when a new Nissan Serena document is added.

Yes! I'd love to be emailed when a new, high quality document is available for my Nissan Serena. My email address is: