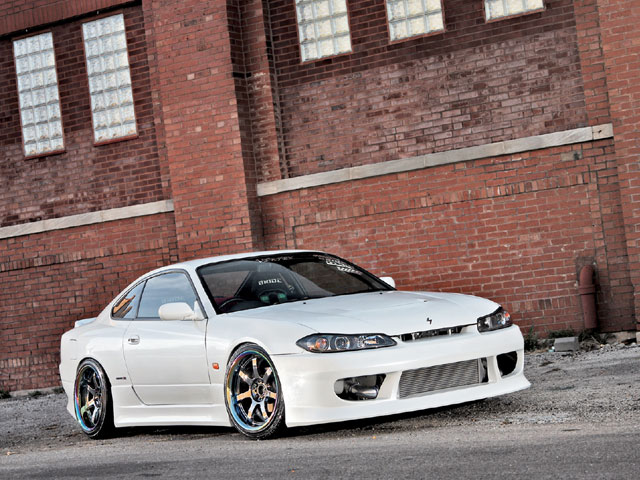 The Nissan Silvia is the name given to the company's long-running line of sport coupes based on the Nissan S platform. The Nissan Silvia CSP311 made its public debut at the Tokyo Motor Show in September 1964 as the "Datsun Coupe 1500". The introductory model was a hand-built coupe based on the Fairlady convertible, styled with input from Count Albrecht Goertz. Its appearance is similar to the Lancia Fulvia coupe. The S10 was the first mass-produced Silvia built on the all-new S platform, intended as Nissan's compact, rear-wheel-drive, sporty car platform. The Spec-S featured only a 5-speed manual transmission (in addition to a 4-speed automatic available on both the Spec-S and the Spec-R).

We'll send you a quick email when a new Nissan Silvia document is added.

Yes! I'd love to be emailed when a new, high quality document is available for my Nissan Silvia. My email address is: