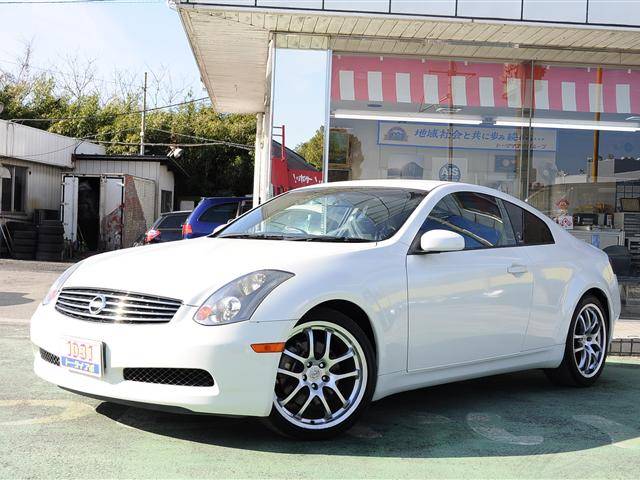 The Nissan Skyline is a line of compact cars, sports cars and compact executive cars originally produced by the Prince Motor Company starting in 1955, and then by Nissan after the two companies merged in 1966. After the merger, the Skyline and its larger counterpart, the Nissan Gloria, were sold in Japan at dealership sales channels called Nissan Prince Shop. Skylines are available in either coupé, or sedan body styles, plus station wagon, crossover, convertible and pickup/sedan delivery body styles. The later models are most commonly known by their trademark round brake and tail lights (as of 1972). While not distributed in the United States until its importation as the Infiniti G, the Skyline's prominence in video games, movies and magazines resulted in many such cars being imported there from 1989 to late 2005 via Motorex.

We'll send you a quick email when a new Nissan Skyline document is added.

Yes! I'd love to be emailed when a new, high quality document is available for my Nissan Skyline. My email address is: