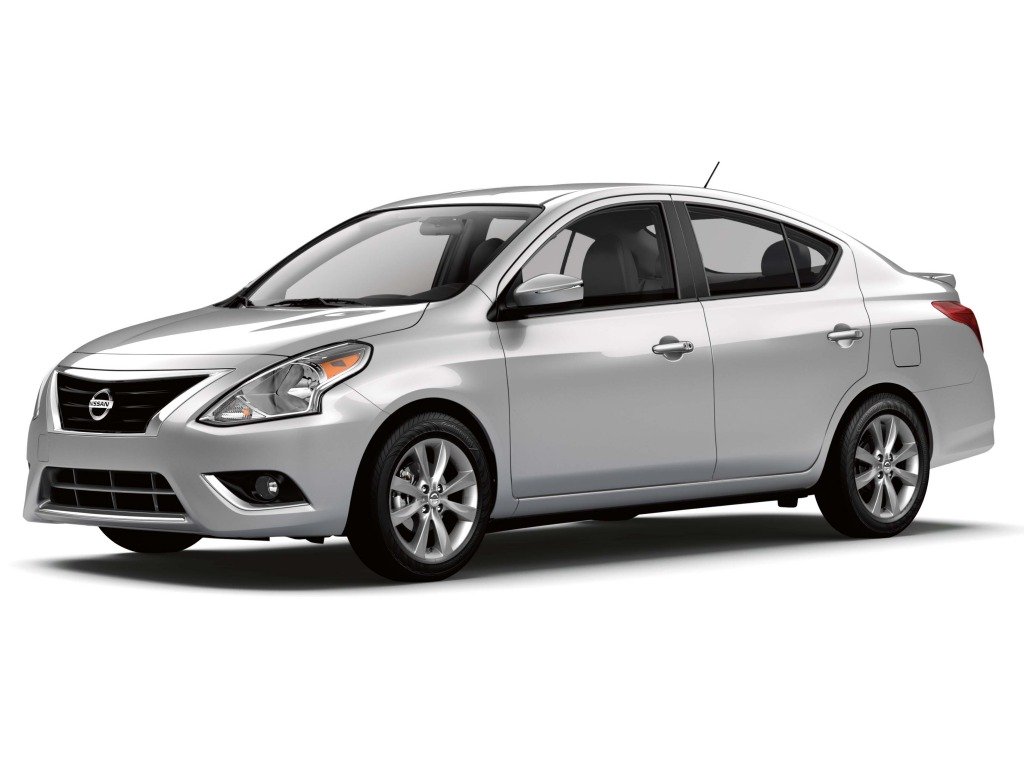 The Nissan Sunny is a compact car built by the Japanese automaker Nissan from 1966 to 2006. It was launched in 1966 as the Datsun 1000 and although production in Japan ended in 2006, the name remains in use in the Chinese market. In the US, the later models were known as the Nissan Sentra. The first Datsun Sunny, exported as the Datsun 1000, was launched in September 1966 with two body styles, a two-door sedan (B10) and a van/station wagon (VB10). The car featured a four-cylinder in-line engine, the A10, with a total displacement of 988 cc and a four-speed gearbox. The Nissan Sunny N17, last generation of this vehicle, was unveiled at the 2010 Guangzhou International Motor Show in China.

We'll send you a quick email when a new Nissan Sunny document is added.

Yes! I'd love to be emailed when a new, high quality document is available for my Nissan Sunny. My email address is: