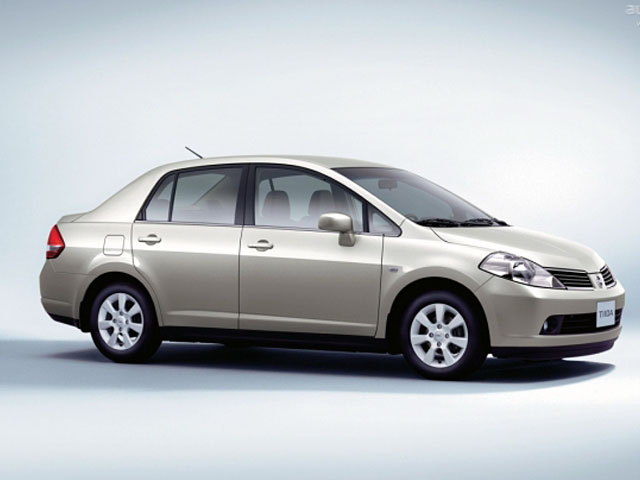 The Nissan Tiida is a small automobile produced by the Japanese manufacturer Nissan since 2004, spanning two generations. For the first generation of Tiida manufactured between 2004 and 2012, the series is designated C11 and was sold as a five-door hatchback and four-door sedan. The engine range included 1.5, 1.6 and 1.8-litre gasoline engines and a 1.5 diesel engine. The second generation, C12 series of the Nissan Tiida was unveiled in April 2011 at the Shanghai Auto Show. Sales in China commenced in June 2011. It is available only as a five-door hatchback, and is notably not sold in Japan. It is available with the 188 hp turbocharged 1.6-litre petrol engine.

We'll send you a quick email when a new Nissan Tiida document is added.

Yes! I'd love to be emailed when a new, high quality document is available for my Nissan Tiida. My email address is: