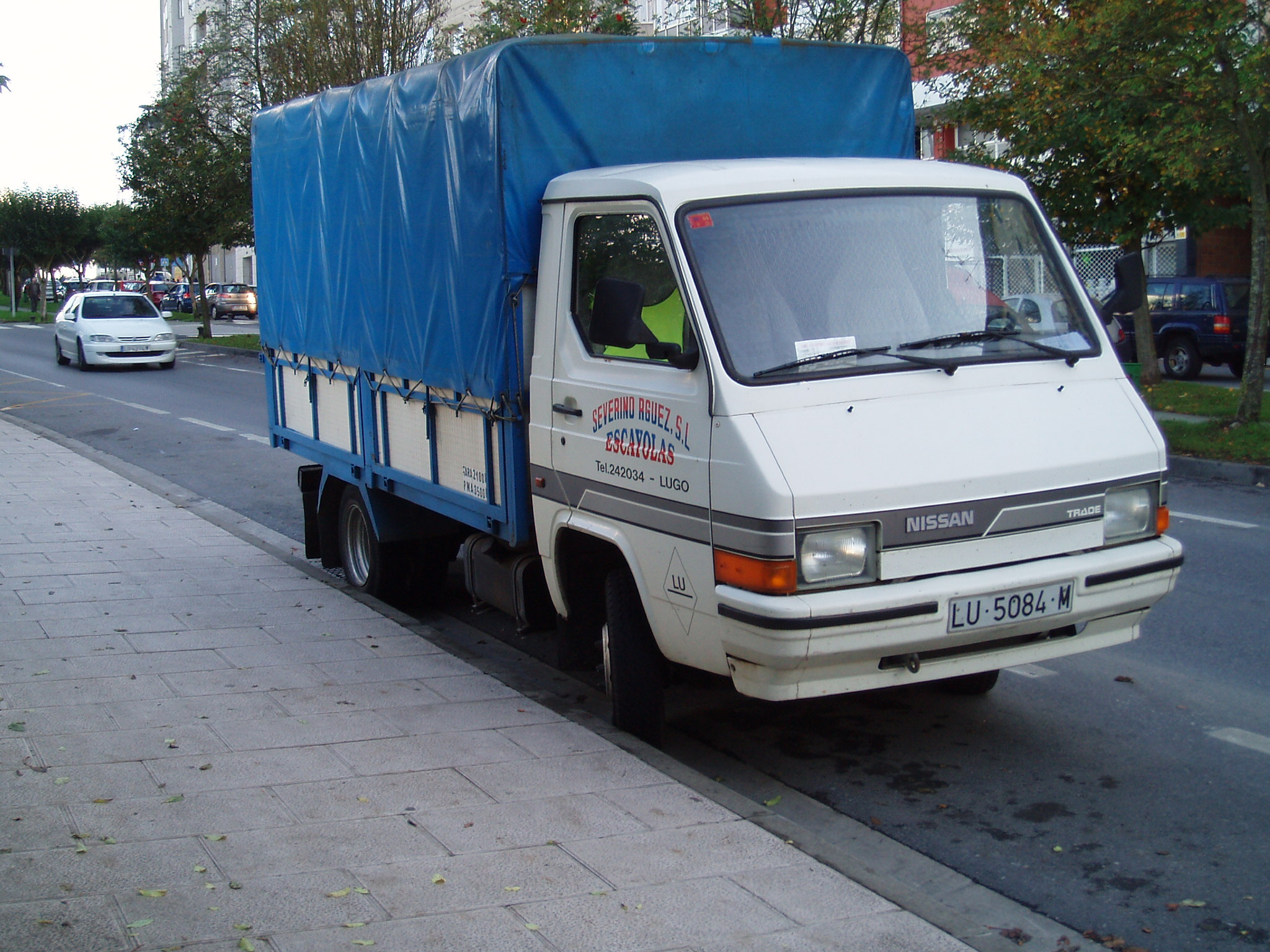 The Nissan Trade is a light commercial vehicle produced by Nissan Motor Ibérica S.A. from 1987 to 2001 in Spain and was sold only in Europe. It was launched in 1987 as the rebadged version of Ebro F260, F275 and F350, when Nissan completed the acquisition of Ebro factory and launched in the first time a rebadged version of Ebro vehicle. It is built as a four-door panel, 2/4-door chassis cab or 2/4-door pickup truck. It is front-engine, rear-wheel drive vehicle and it is produced with diesel engines only.

We'll send you a quick email when a new Nissan Trade document is added.

Yes! I'd love to be emailed when a new, high quality document is available for my Nissan Trade. My email address is: