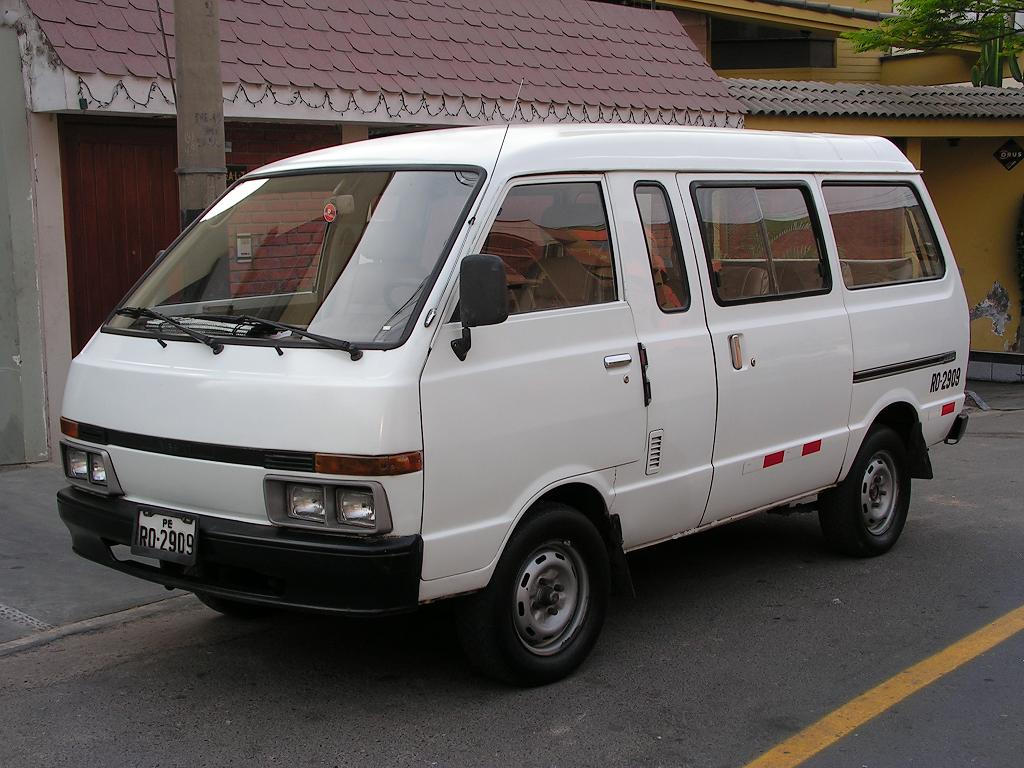 The Nissan Vanette is a van produced by the Japanese automaker Nissan Motors since 1978. The van has also been sold as the Nissan Sunny-Vanette or Nissan Van. There was formerly a separate model sold in Europe under the same name, however it was unrelated instead being based on the Nissan Serena. The passenger version is called the Vanette in most markets, and came equipped with multiple engine and drivetrain configurations. 2WD and 4WD versions were produced, with manual, automatic, floor and column shift options available. While no longer produced for the Japanese market, it was still available in other markets around the world such as Malaysia. Production ended around 2010, eventually being replaced by the Nissan NV200.

We'll send you a quick email when a new Nissan Vanette document is added.

Yes! I'd love to be emailed when a new, high quality document is available for my Nissan Vanette. My email address is: