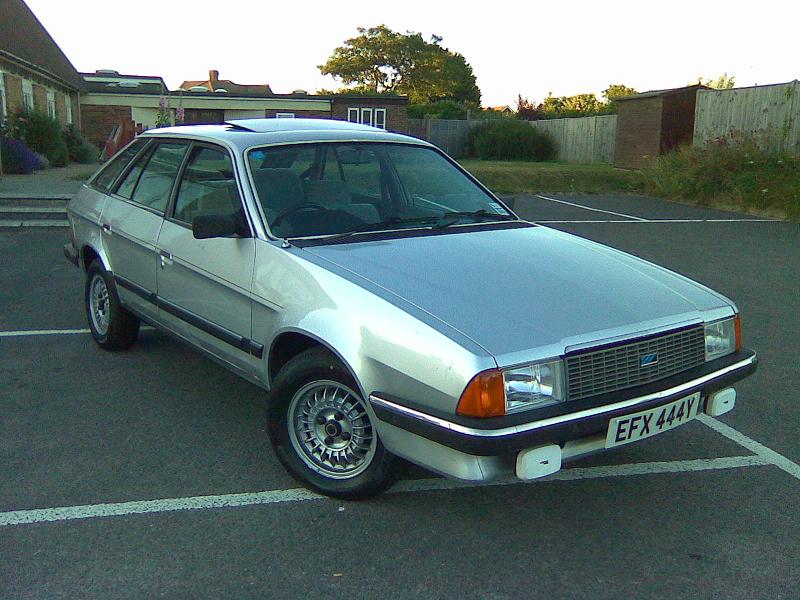 Introduced in 1982 by British Leyland, the Austin Ambassador was a large family car in the form of a medium-tolarge hatchback. This car was anupdated version of the Austin Princess. The Ambassador only served as a stop-gap in the Austin range, and it was discontinued in March 1984 (after exactly two full years), with no official replacement. The Ambassador achieved domestic sales of 43,427 in the two years which it was available. Of these 43,427, only around 28 are thought to be still on the road, with around 60 in existence.

We'll send you a quick email when a new Nissan Versa document is added.

Yes! I'd love to be emailed when a new, high quality document is available for my Nissan Versa. My email address is: