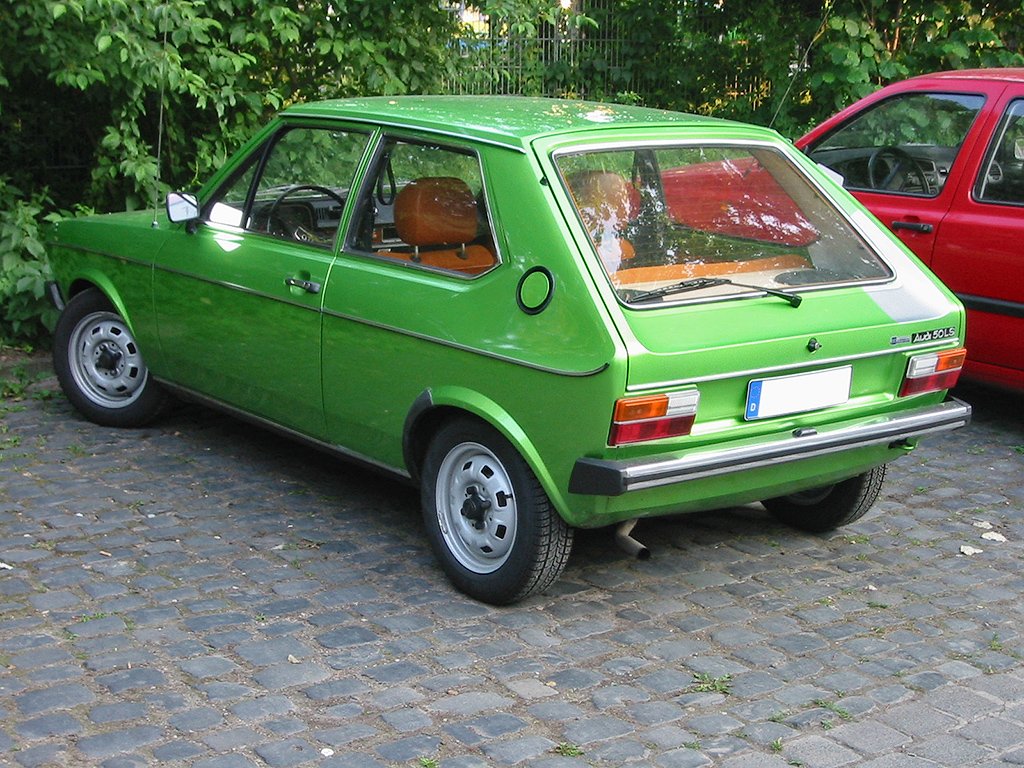 The Audi 50 (known internally as the Typ 86) is a supermini economy car produced by German automaker Audi from 1974 to 1978 and sold only in Europe. Introduced two or three years after the Italian Fiat 127 and the French Renault 5, the model was seen at the time as Germany's first home grown entrant in Europe's emerging "supermini" class. The Audi 50 had no replacement in the supermini class until the launch of the significantly larger Audi A2 in 1999 which was also discontinued in 2005.

We'll send you a quick email when a new Nissan Xterra document is added.

Yes! I'd love to be emailed when a new, high quality document is available for my Nissan Xterra. My email address is: