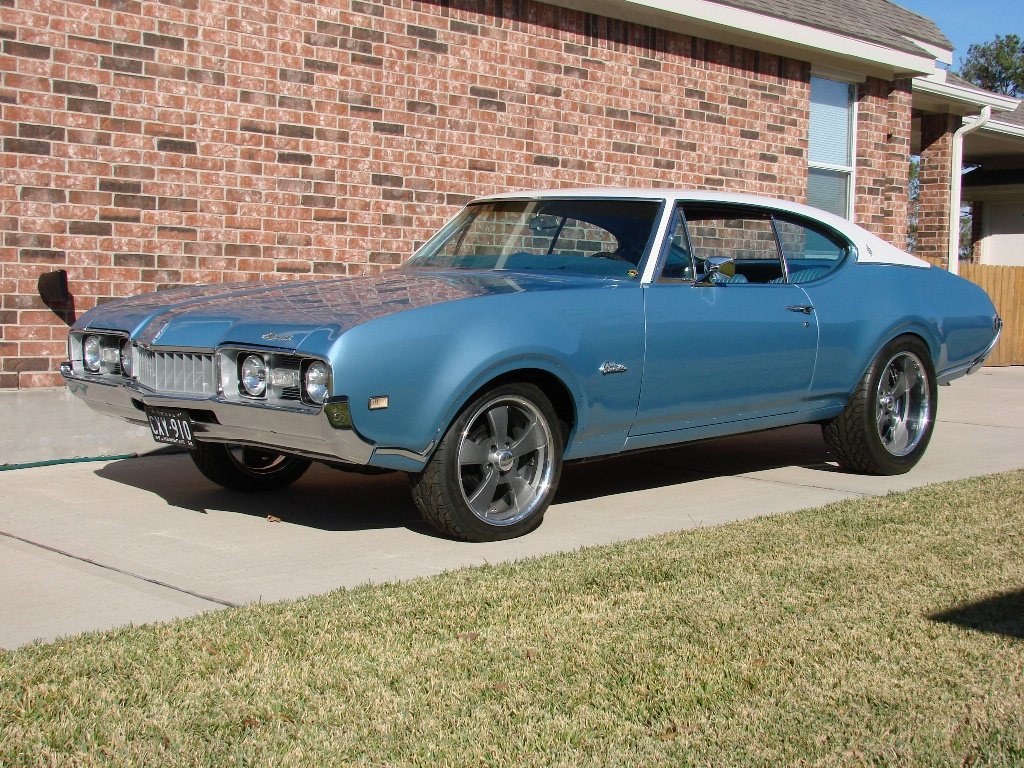 The Oldsmobile Cutlass is a line of automobiles made by the Oldsmobile division of General Motors. The Cutlass began as a unibody compact car, but saw its greatest success as a body-on-frame intermediate car. Introduced in 1961 as the top trim level in Olds' compact F-85 line, over the years the Cutlass name accumulated great brand equity, and became one of the most popular nameplates in the industry in the 1970s. The first Oldsmobile Cutlass was an experimental sports coupe designed in 1954. It rode a 110 in (2,800 mm) wheelbase, and had a dramatic fastback roofline, with a stock V8. Its platform was quite similar to the later compact F-85, which was not introduced for seven more years.

We'll send you a quick email when a new Oldsmobile Cutlass document is added.

Yes! I'd love to be emailed when a new, high quality document is available for my Oldsmobile Cutlass. My email address is: