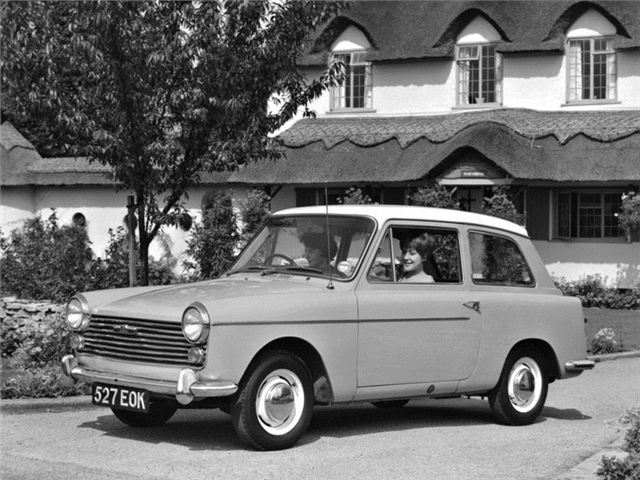 The Austin Motor Company marketed a wide array of automobiles between 1947 and 1967 under the brand name of the Austin A40. At that time, the company primarily focused on naming its vehicles based on their approximate engine output. The Austin A40 models were also given names based out of counties present in the country of England. The four-door Devons and two-door Dorsets were the most popular models that had a high demand in both the home and export markets.

We'll send you a quick email when a new Oldsmobile Cutlass Calais document is added.

Yes! I'd love to be emailed when a new, high quality document is available for my Oldsmobile Cutlass Calais. My email address is: