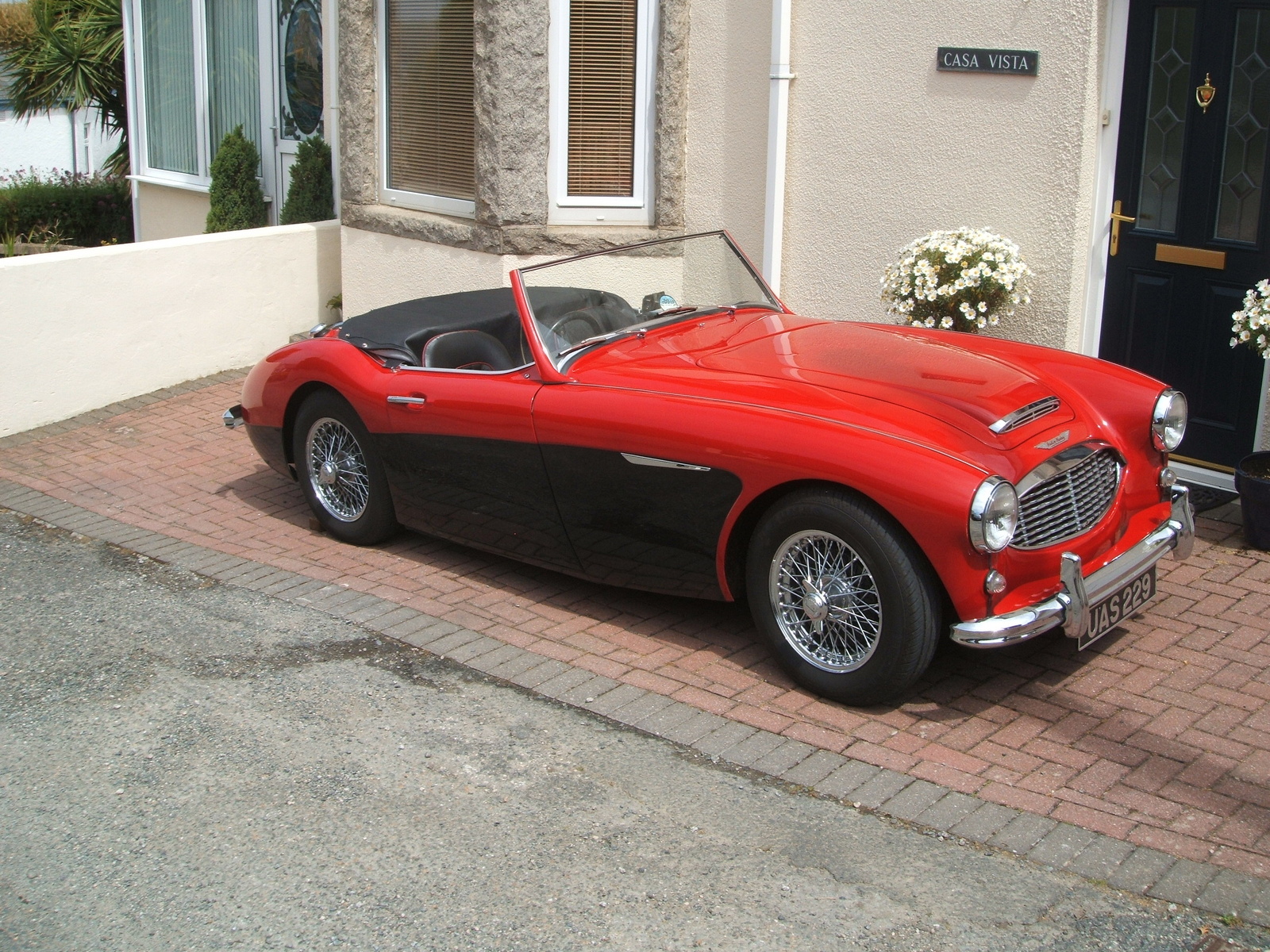 Of the three Austin- Healey models that later came to be known as the Big Healeys, the 100/6 was the second of the lot. Introduced in the year 1956, it was a replacement for the Austin-Healey 100. It featured a longer wheelbase compared to the one it replaced with a six-cylinder engine of a slightly lesser capacity compared to the former's four-cylinder one. The body lines made for a less rounded appearance with a wider, lower radiator grille beneath the air scoop on the bonnet and a fixed windscreen that no longer allowed folding. The Austin-Healey 100/6 also had a BMC C-series engine that previously powered the Austin Westminster, with the current make being a tuned up version on the former.

We'll send you a quick email when a new Oldsmobile Cutlass Supreme document is added.

Yes! I'd love to be emailed when a new, high quality document is available for my Oldsmobile Cutlass Supreme. My email address is: