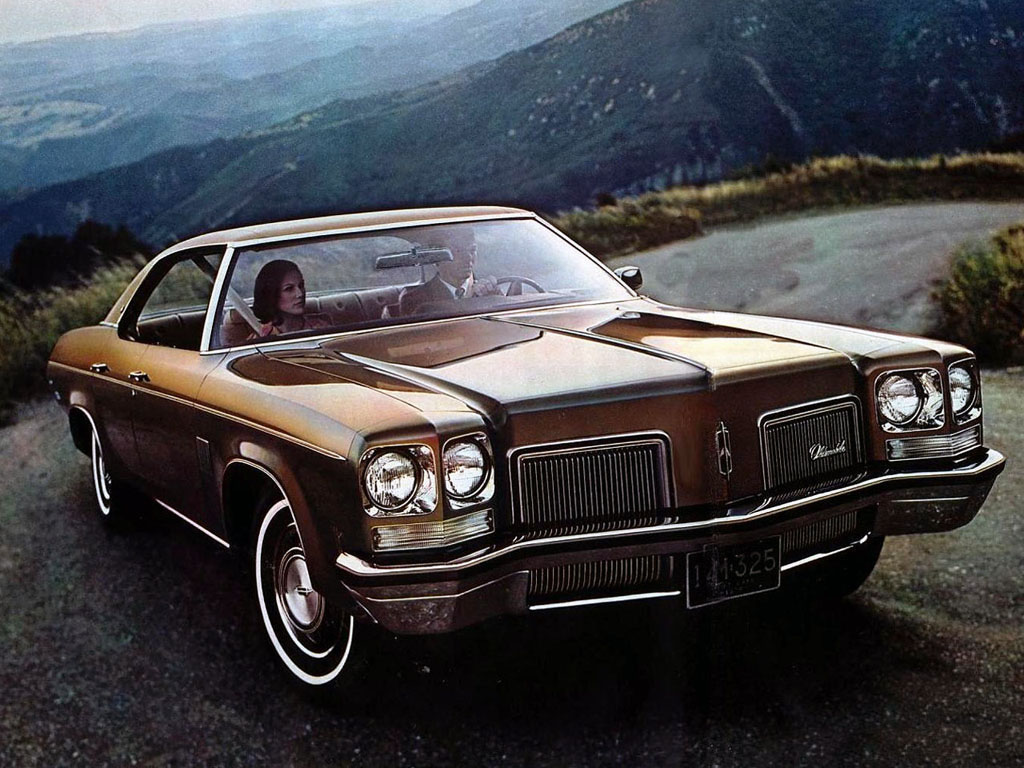 The Oldsmobile 88 (a.k.a. Eighty-Eight) was a full-size car sold by the Oldsmobile division of General Motors and produced from 1949 until 1999. From 1950 to 1974 the 88 was the division's top-selling line, particularly the entry-level models such as the 88 and Dynamic 88. The 88 series was also an image leader for Oldsmobile, particularly in the early years (1949?51) when it was one of the best performing automobiles thanks to its relatively small size, light weight and advanced overhead-valve high-compression V8 engine originally designed for the larger C-bodied and more luxurious 98 series but it also replaced the straight-8 on the smaller B-bodied 78, creating what was considered the predecessor of Muscle cars of the 1960s.

We'll send you a quick email when a new Oldsmobile Delta 88 document is added.

Yes! I'd love to be emailed when a new, high quality document is available for my Oldsmobile Delta 88. My email address is: