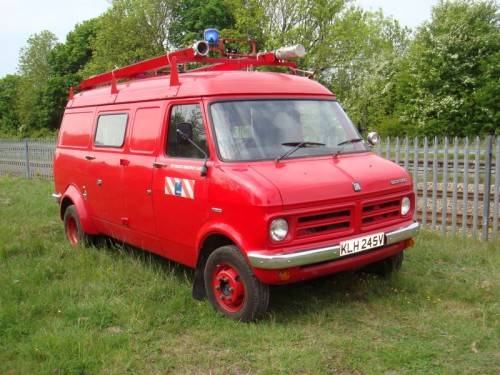 As Vauxhall/Bedford was a General Motors subsidiary, outside of the United Kingdom and Ireland, the CF was sold through Opel dealers as the Opel Bedford Blitz from 1973 on. The CF was notable for being the last solely Vauxhall-engineered vehicle when it was discontinued in 1987 (the last Vauxhall passenger car had been the HC Viva which had ceased production in 1979; since all Vauxhall models by that point had switched to being based on Opel platforms. The Bedford brand continued on certain badge engineered light van designs from Isuzu and Suzuki, before being retired in 1991.

We'll send you a quick email when a new Oldsmobile Intrigue document is added.

Yes! I'd love to be emailed when a new, high quality document is available for my Oldsmobile Intrigue. My email address is: