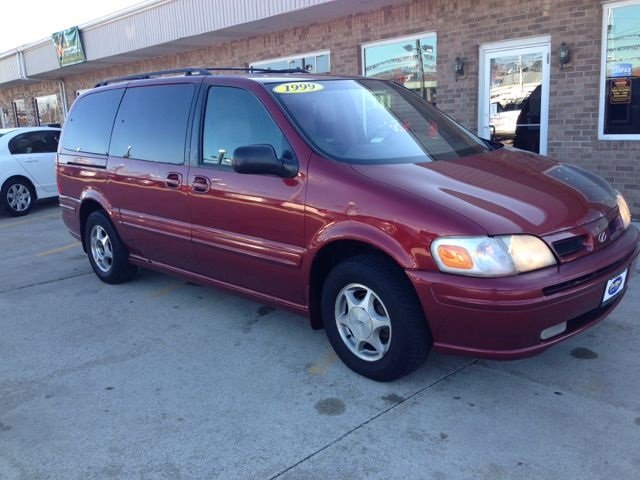 The Oldsmobile Silhouette was a minivan from Oldsmobile division of General Motors. It has two siblings, the Pontiac Trans Sport and the Chevrolet Lumina APV. The production of this car ran from 1989 to 2004 and it was replaced by the Buick Terraza in 2005. Some of the features that came with the car were; glass paneled roof and gullwing rear passenger door. The Silhouette was designated for the premium luxury market. The Silhouette was a close competitor in many of the categories deemed of importance, but was a winner in luxury, first in the world to offer factory video screen, the minivan market had become significantly more crowded with competing products that proved to be more desirable and throughout its production it was widely considered a second-tier competitor, certainly competent but not a stand-out in any category.

We'll send you a quick email when a new Oldsmobile Silhouette document is added.

Yes! I'd love to be emailed when a new, high quality document is available for my Oldsmobile Silhouette. My email address is: