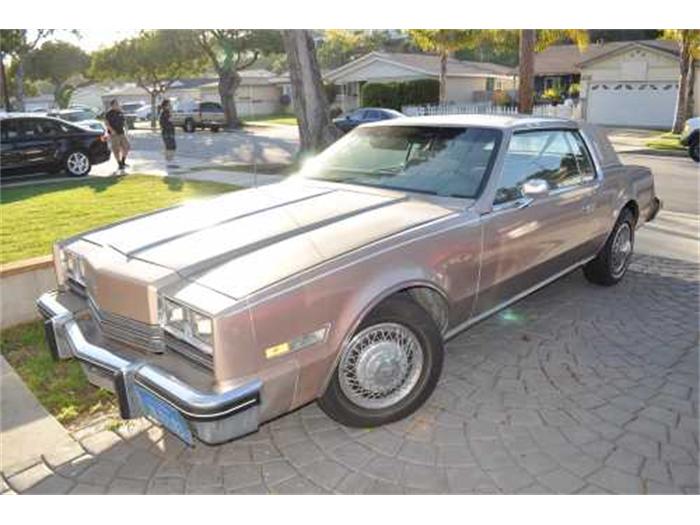 The Oldsmobile Toronado, produced from 1966 to 1992 by Oldsmobile division of General Motorswas a 2- door coupe and the first front wheel drive automobile produced in the USA. It was designed to be a full-size personal luxury car to compete with the Ford Thunderbird. In terms of structure, the Toronado had a resemblance to the Buick Riviera and the Cadillac Eldorado with the E-body design. The original Toronado began as a design painting by Oldsmobile stylist David North in 1962. His design, dubbed the "Flame Red Car", was for a compact sports/personal car never intended for production. A few weeks after the design was finished, however, Oldsmobile division was informed it would be permitted to build a personal car in the Riviera/Thunderbird class for the 1966 model year, and North's design was selected.

We'll send you a quick email when a new Oldsmobile Toronado document is added.

Yes! I'd love to be emailed when a new, high quality document is available for my Oldsmobile Toronado. My email address is: