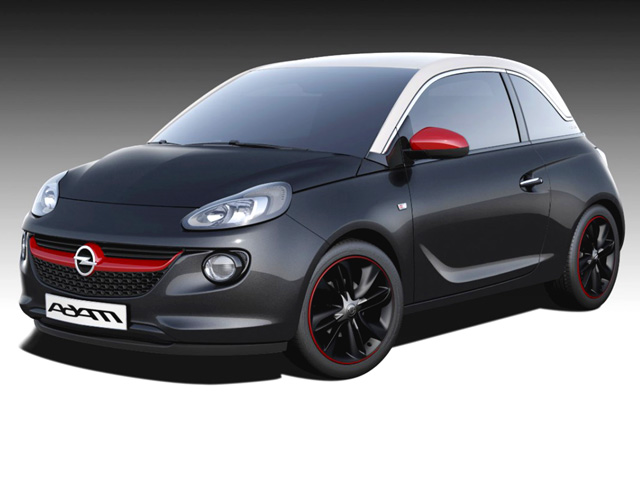 The Opel Adam is a city car engineered and produced by the German car manufacturer Opel, and named after the company's founder Adam Opel. It is sold under the Vauxhall marque in Great Britain. It was launched in France, at the 2012 Paris Motor Show, with sales starting in early 2013. Adam is available in three different trim levels: Adam JAM, Adam GLAM and Adam SLAM. They are available in a wide choice of exterior colours, three roof colours, different interior colours, decors and various headliners - including an LED lit ?starlight? roof trim - and other premium design elements. All powertrains are available with an ecoFLEX technology pack including fuel-saving Start/Stop technology. The Opel Adam has won the Red Dot Design Award in 2013 for Car Design.

We'll send you a quick email when a new Opel Adam document is added.

Yes! I'd love to be emailed when a new, high quality document is available for my Opel Adam. My email address is: