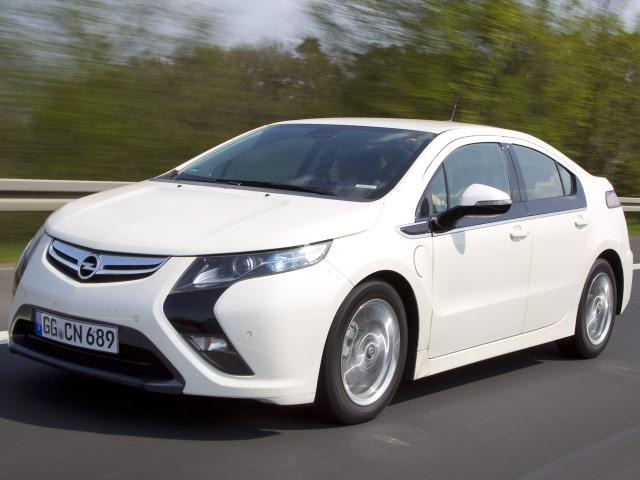 The Opel Ampera is a plug-in hybrid electric vehicle. It is originally known as the Chevrolet Volt. In New Zealand and Australia, it was sold as the Holden Volt; it got its Opel Ampera name in the Great Britain, while it is known as the Opel Ampera in the rest of the European market. As of the mid of January 2014, Volt and Ampera have already reached their global sales of about 70,000 units.The Volt operates as a pure battery electric vehicle until its plug-in battery capacity drops to a predetermined threshold from full charge. From there its internal combustion engine powers an electric generator to extend the vehicle's range as needed.

We'll send you a quick email when a new Opel Ampera document is added.

Yes! I'd love to be emailed when a new, high quality document is available for my Opel Ampera. My email address is: