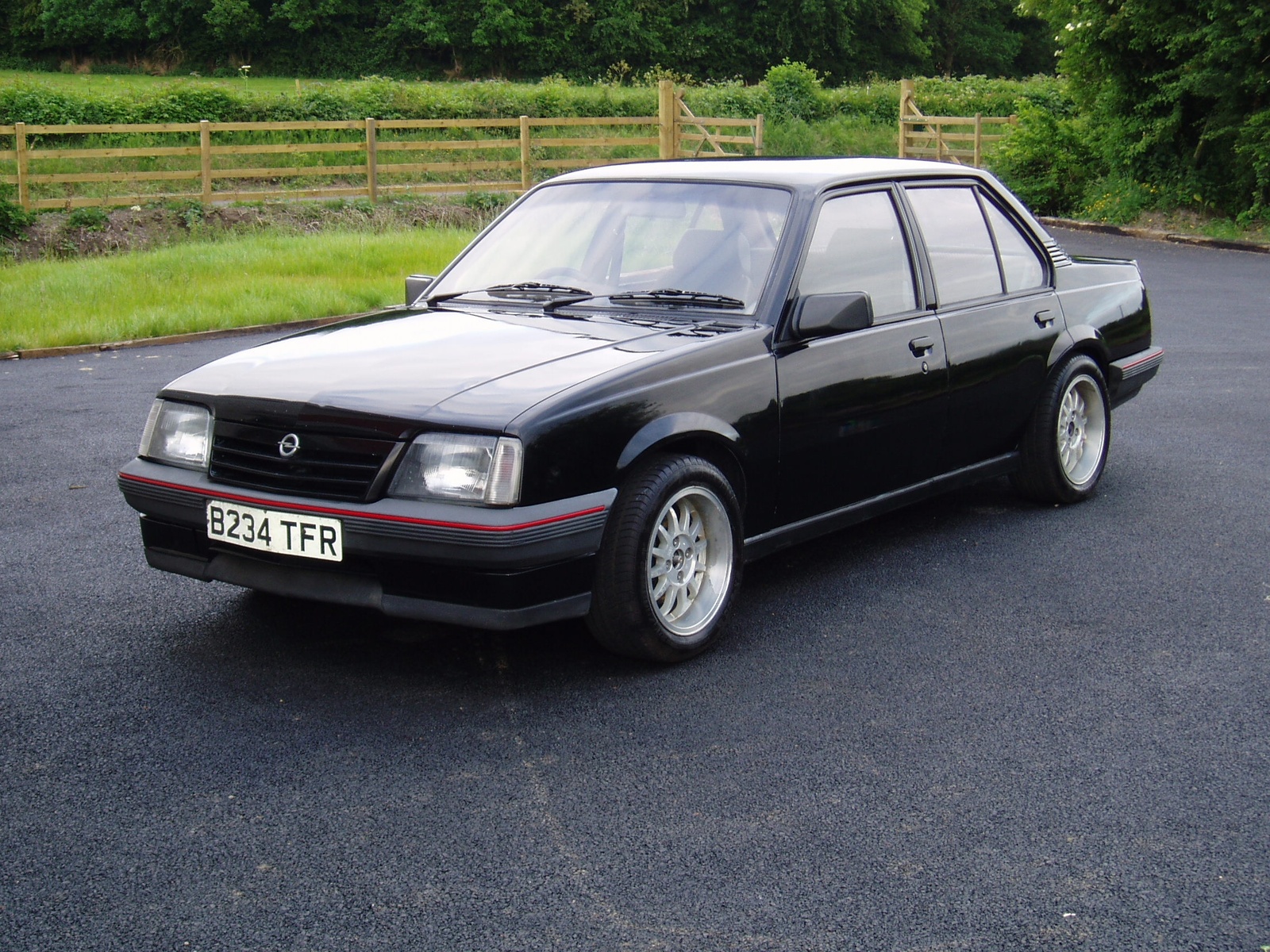 The Opel Ascona is a large family car produced by the German automaker Opel from 1970 to 1988. It was produced in three separate generations from 1970 to 1988, beginning with rear-wheel drive and ending up as a front-wheel drive J-car derivative. The range featured petrol engines from 1.2 L to 1.9 L, with power between 60 PS (44 kW) and 90 PS (66 kW). From 1971?75, the 1.9-liter Ascona was exported to the United States as the "Opel 1900" sold through Buick-Opel dealerships. In motorsport, the Ascona 400 rally car driven by Walter Röhrl won the World Rally Championship drivers' title in the 1982 season.

We'll send you a quick email when a new Opel Ascona document is added.

Yes! I'd love to be emailed when a new, high quality document is available for my Opel Ascona. My email address is: