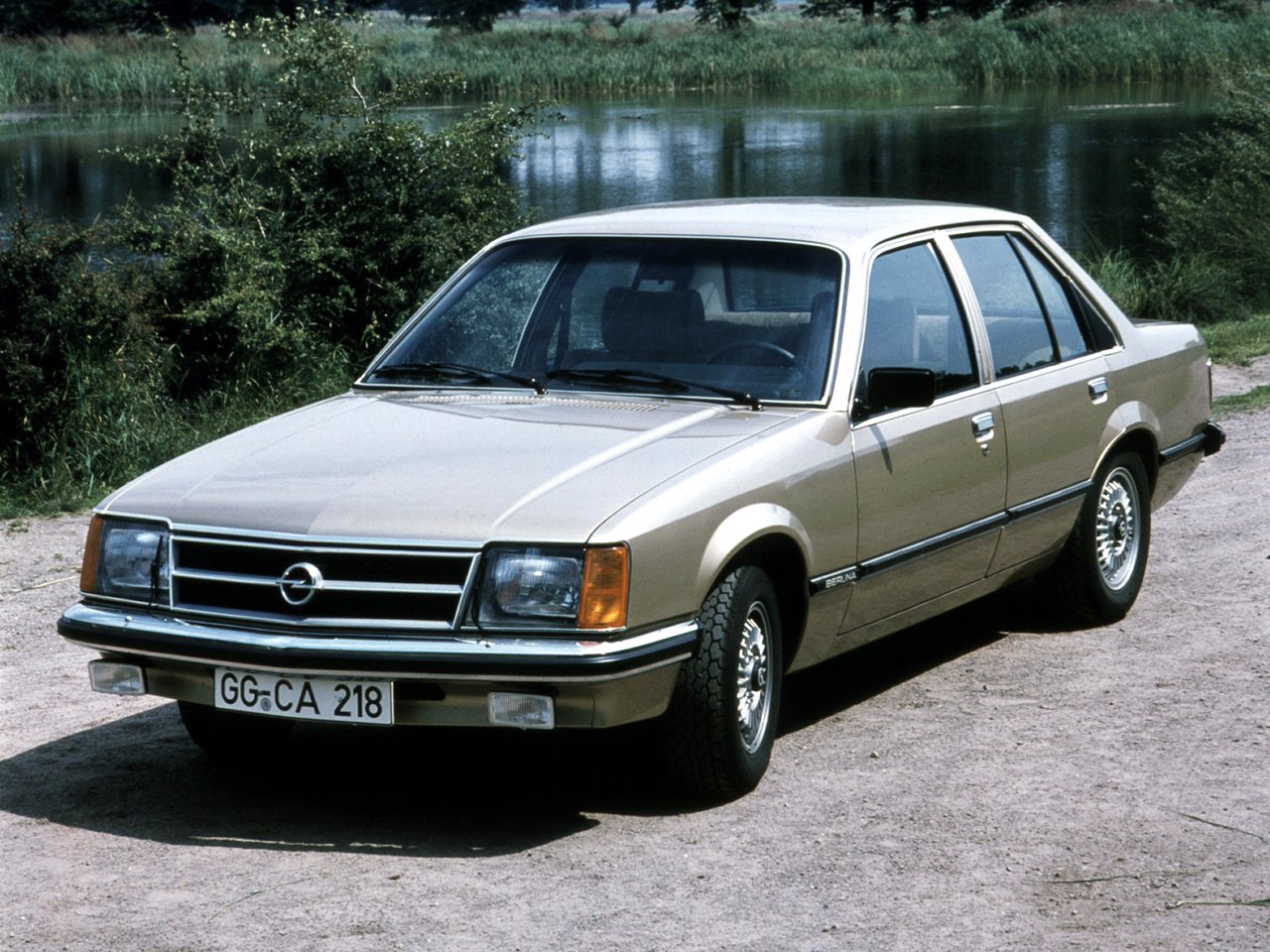 The Opel Commodore is an executive car produced by Opel from 1967 to 1982. It is the six-cylinder variant of the Rekord with styling differences. The Commodore nameplate was used by Opel from 1967 to 1982. The Commodore was initially available with the known A 2.2 litre six or a larger 2.5 L engine developing 115 PS (85 kW) with a single carburettor. Body styles comprised a two-door or four-door sedan and a two-door hardtop coupé. In September 1967 the sporty Commodore GS offering 130 hp (96 kW) from a double-carburettor 2.5 L-six was introduced. For model year 1969, the carryover 2.2 litre six was dropped and the optional 2-speed Powerglide automatic was abandoned in favor of Opel's new 3-speed automatic transmission.

We'll send you a quick email when a new Opel Commodore document is added.

Yes! I'd love to be emailed when a new, high quality document is available for my Opel Commodore. My email address is: