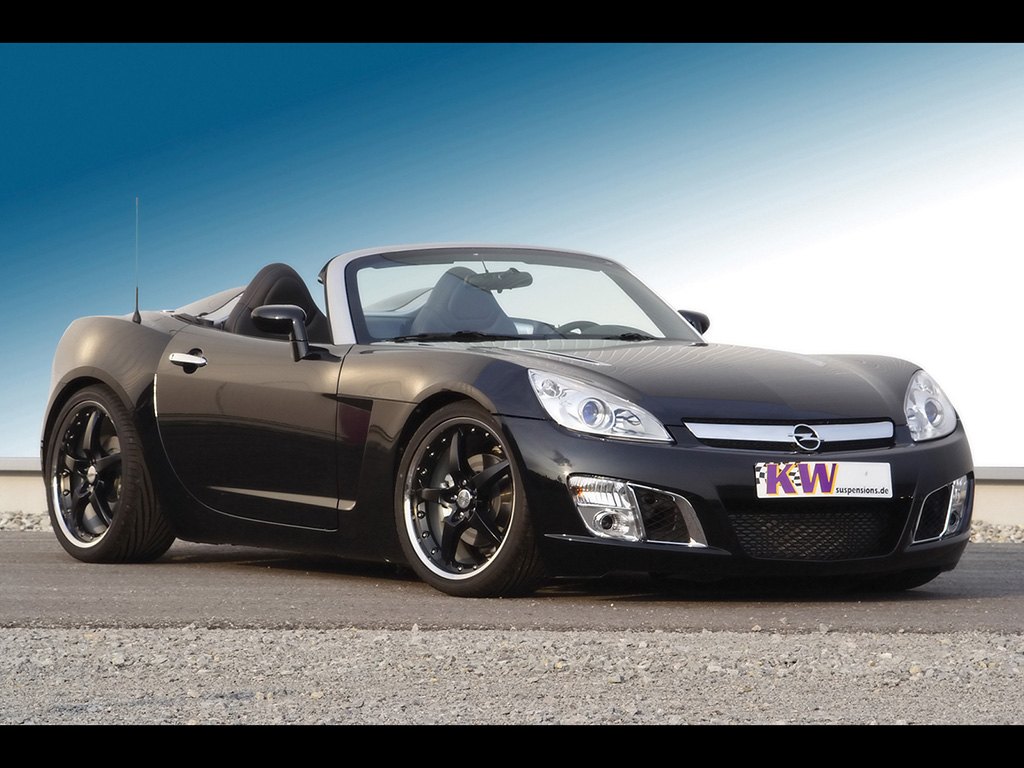 Introduced in 2007, the Opel GT, a roadster, is the revived version of original Opel GT which was produced between 1968 and 1971. Based on GM Kappa platform, it was simultaneously produced with Pontiac Solstice and the Saturn Sky. Based on the Opel VX Lightning Concept, it was designed by Franz von Holzhausen. Its design was somewhat aggressive and praised by the consumers, Its styling has been likened to the 1968 Chevrolet Corvette which went on sale in September 1967, which in turn was styled after the 1964 Pontiac Banshee.

We'll send you a quick email when a new Opel GT document is added.

Yes! I'd love to be emailed when a new, high quality document is available for my Opel GT. My email address is: