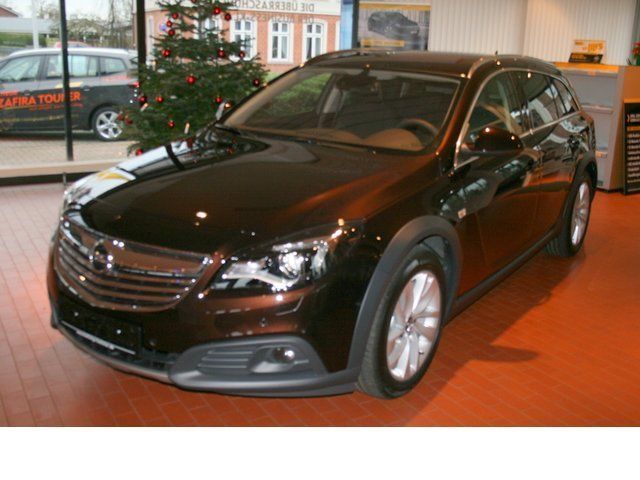 The Opel Insignia is a large family car produced by German automaker Opel from 2008. This car is known as Buick Regal in China and North America. Since its arrival it has a good impression in the market with more than 400,000 sold within 2011. Opel Insignia Country Tourer makes its world premiere at the Frankfurt Motor Show in September 2013. It is manufactured with both, diesel and petrol engines and both, manual and automatic transmission styles are available. It achieved several star safety rating from Euro NCAP. The Country Tourers main competitors are the Volkswagen Passat Alltrack , Audi A4 Allroad and ?koda Octavia Scout.

We'll send you a quick email when a new Opel Insignia CT document is added.

Yes! I'd love to be emailed when a new, high quality document is available for my Opel Insignia CT. My email address is: