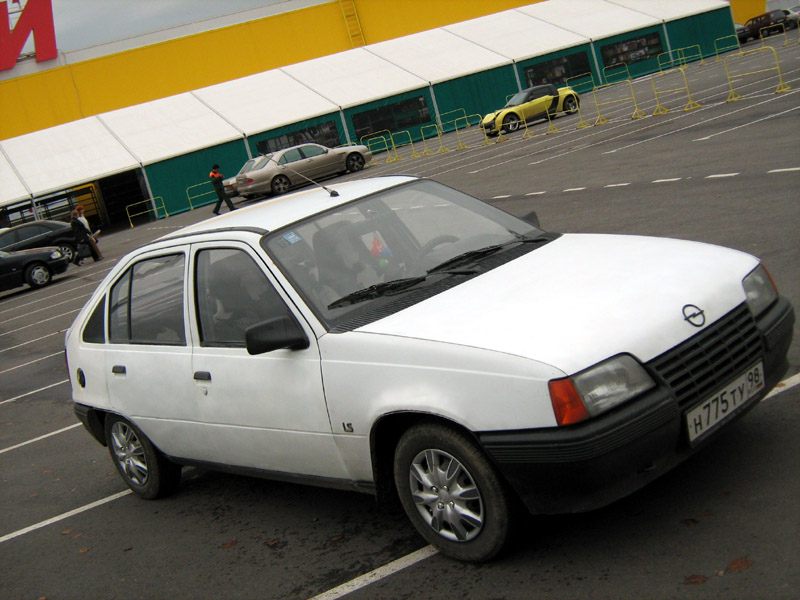 The Opel Kadett is a small family car designed and produced by the German automanufacturer Opel since 1937. The first Opel car to carry the Kadett name was presented to the public in December 1936 by Opel's Commercial-Technical director, Heinrich Nordhoff, who would in later decades become known for his leadership role in building up the Volkswagen company. Production was halted in 1940 and resumed in 1962. Over the production years, Opel Kadett had various variants. Some featured the saloon/sedan body style as well as the coupe and station wagon. Across different continents, the Opel Kadett was marketed under different names. Its production was ended in 1993.

We'll send you a quick email when a new Opel Kadett document is added.

Yes! I'd love to be emailed when a new, high quality document is available for my Opel Kadett. My email address is: