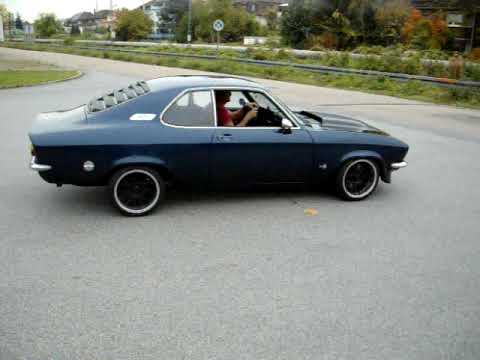 The Opel Manta is a rear-wheel-drive sports coupé motor vehicle built by Opel from 1970 to 1988. The Manta was normally equipped with a 1.6?1.9-litre CIH engines, although in Europe a small 1.2-litre motor was also offered. All Mantas sold in the U.S. had the 1.9 L and larger heavy duty radiator (an option on European models). It came with either a four-speed manual or an optional three-speed TH-180 automatic. The Manta was known to be one of the best handling cars in its class and went on to win a large number of rallies in Europe and the United States. Vauxhall, from 1978 until 1979, offered the Cavalier Coupe in convertible format called the Centaur. Only 118 of these were made and fewer than thirty are believed to survive as of 2007.

We'll send you a quick email when a new Opel Manta document is added.

Yes! I'd love to be emailed when a new, high quality document is available for my Opel Manta. My email address is: