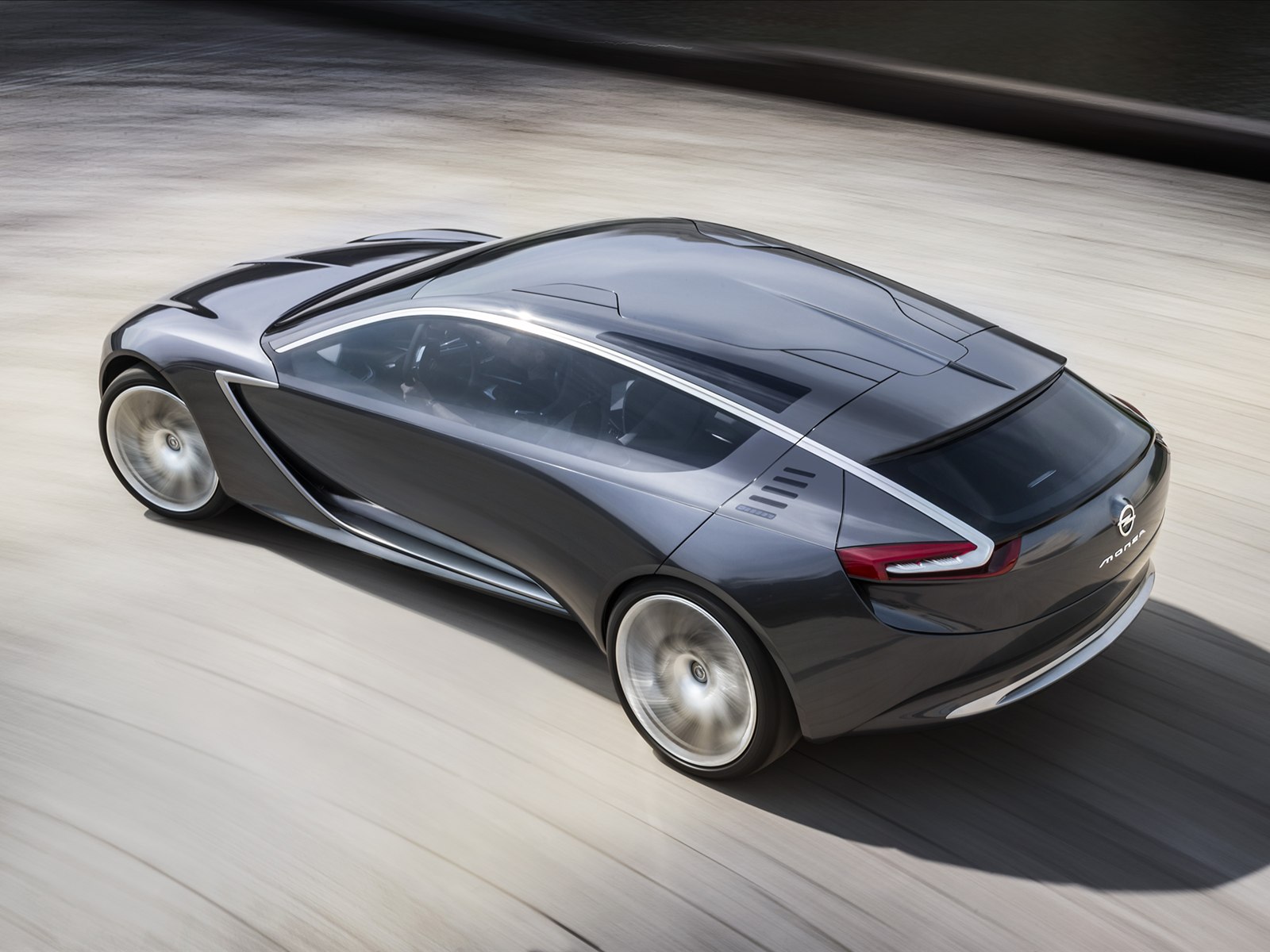 The Opel Monza is a 2-door sports coupe produced by the German automaker Opel from 1978 to 1986. The Opel Monza Concept is a four-seat coupe plug-in hybrid concept car with gullwing door unveiled at the Frankfurt Motor Show in September 2013. The concept shares the same basic plug-in hybrid setup as the Chevrolet Volt and Opel Ampera called "VOLTEC", but using a turbocharged 1-liter 3-cylinder natural gas-powered engine as its range extender instead of General Motors? current 1.4-liter gasoline Voltec engine. The Monza Concept is the first car to feature cutting-edge LED projection infotainment.

We'll send you a quick email when a new Opel Monza document is added.

Yes! I'd love to be emailed when a new, high quality document is available for my Opel Monza. My email address is: