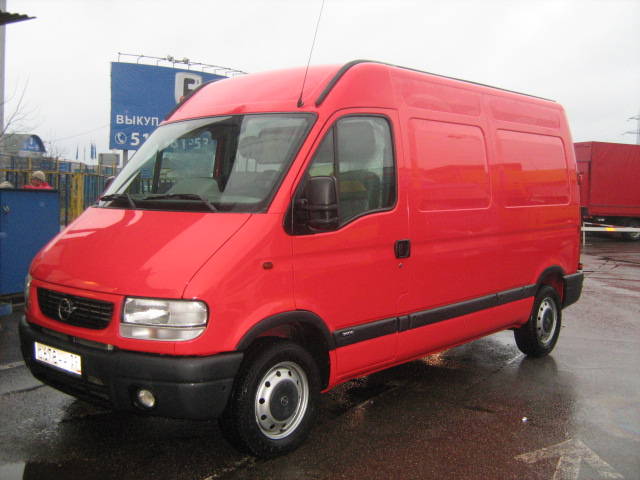 The Opel Movano is a mid-size van produced by the German automaker Opel. It was released in 1998 as a joint development by Opel, Renault and Nissan. It is sold as Renault Master, Nissan Interstar and in the UK as Opel Movano. Till now three generations and two facelifts have been released with a wide range of variants and all three generations have been designed and manufactured by Renault, irrespective of the brand. Like its predecessor, the van was available in a number of sizes and configurations, and was a popular base for conversion to ambulance bodywork.

We'll send you a quick email when a new Opel Movano document is added.

Yes! I'd love to be emailed when a new, high quality document is available for my Opel Movano. My email address is: