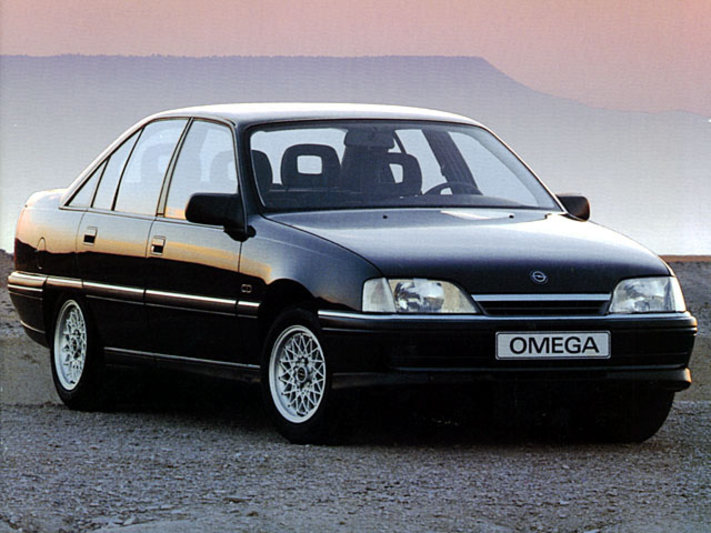 The Opel Omega, also known as Cadillac Catera and Chevrolet Omega was a full size car from Opel and was produced from 1986 to 1993. Initially it was available as a saloon or estate version. The first generation of the Opel Omega, the Omega A was voted as ?European Car of the Year? in 1987. This vehicle, despite of its heavy depreciation and unreliability, was a successful car in the UK.

We'll send you a quick email when a new Opel Omega document is added.

Yes! I'd love to be emailed when a new, high quality document is available for my Opel Omega. My email address is: